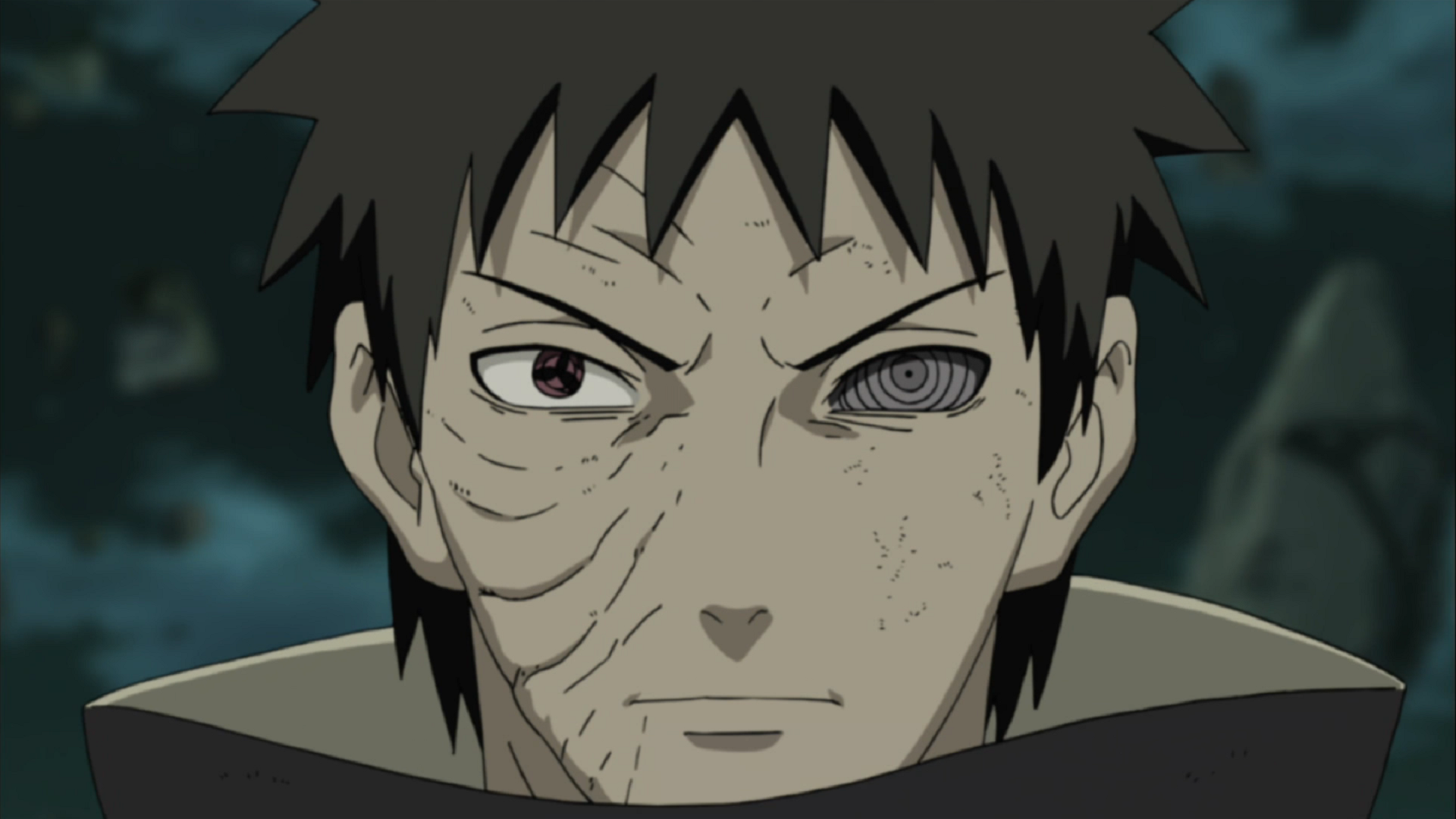 An updated Box Art for Naruto Shippuden: Ultimate Ninja Storm Revolution has been making its way around the interwebs lately. This version totes of several new characters, including the Edo Kage, Edo Tensei versions of the Edo Hokages, Konohamaru, Iruka, Kushina, and A Kurama Chakra Linked version of Minato. The most notable change is with Obito, now having his mask removed. We’re leaving this one up as a rumor for now, as there has been no official release by Bandai Namco confirming or denying this. Stick around for Further Developments.