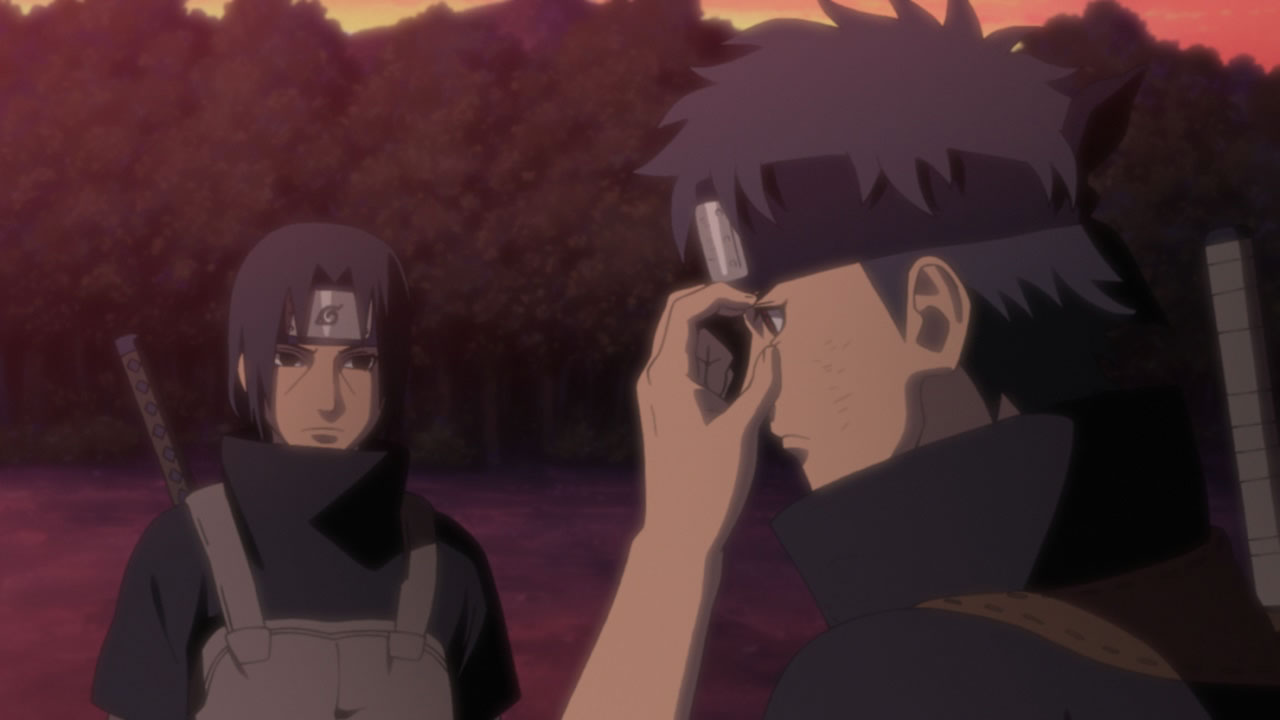 The Naruto Storm Revolution Demo is available, and with the help of Dei, we’ve been able to bring forward tons of new hidden surprises!

First we’ll start off with characters. So far the characters that we’ve been able to find in the files are as follows.

Sadly nowhere does it state that there will be a new Juubito Character, however we hope that he could be included in the future as DLC. As heartbreaking as that might be, check out the new info below that is sure to keep your heart rate up!

The Next important Revolution we have is the list of Combo Ultimates in Game. Below is the full list (there could be more if these files that came with the demo are incomplete, so be wary that this might not be “ALL” of them) of all Combo Ultimate Jutsu, along with Each Member that you’ll have to use to activate them!

Next up we’ll talk about stages. From what we’ve seen in the files, there are 39 available stages in free battle, with #40 being the random select icon.

The final things we were able to find out, is that in Free Battle, you’ll be able to pick from four different modes. League (which is a new mode that has yet to be announced), Survival, Practice, and Tournament Mode, and for the online mode, CC2 has provided 1000 cards for you to choose from as your player card.

Below are images relating to the above information. The screenshots below show the Stage Select count, Modes, Card Count, and just a few of the Combo Ultimate Jutsu listings. This article may be updated a few times to organize info and images and update with new info so check back every once in a while.

Thanks Dei, and thanks to Toboz for finding even more Combo Ougi’s!