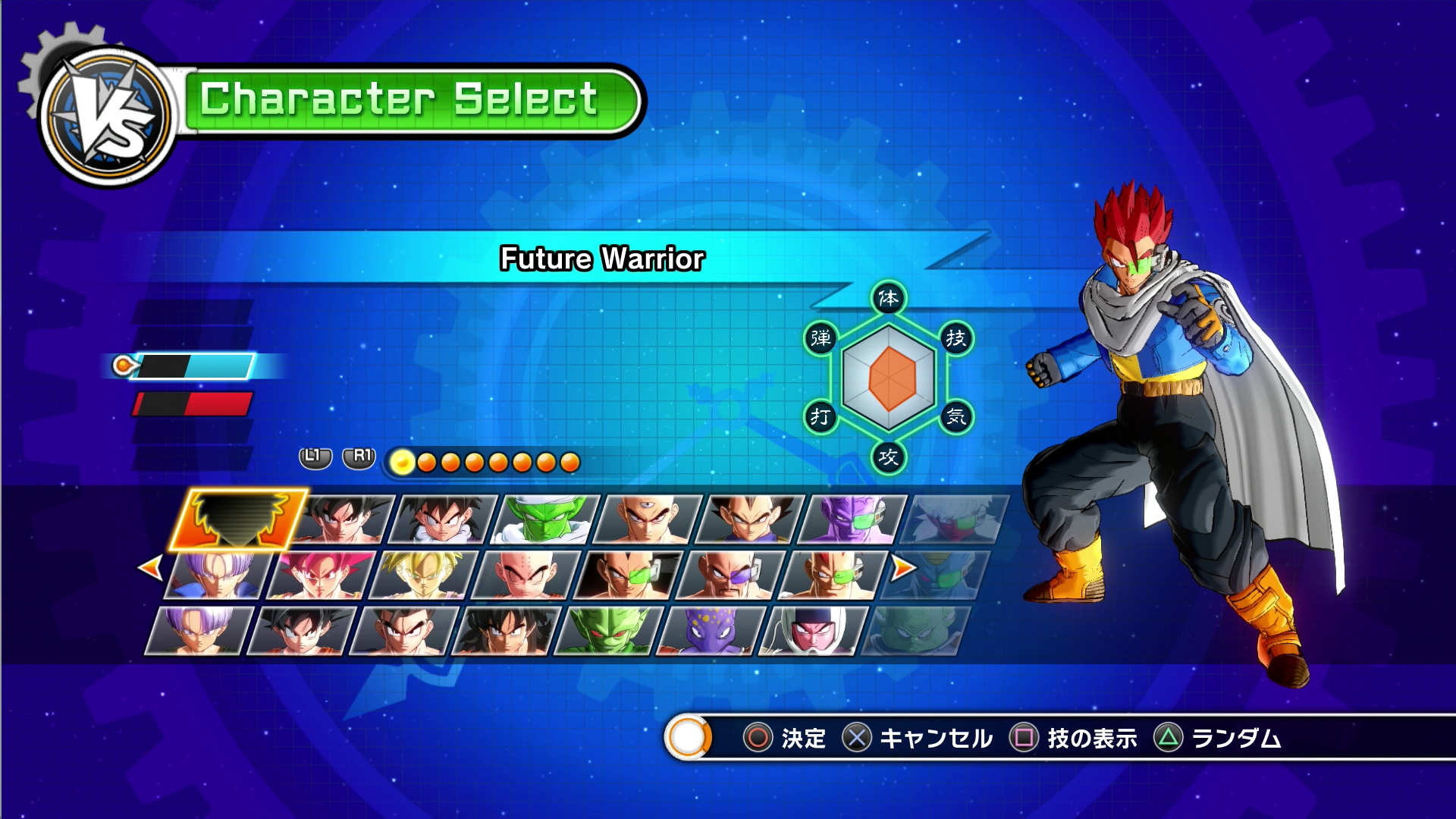 So due to hacks and leaks, the content of this list may be old news, however we’ve finally unlocked every character in the game (which is actually pretty difficult).

Below you can check out every character in the game, along with their different costumes, and variant types in Dragon Ball: Xenoverse. Some of the characters have Atrocious forms that we’ve seen in scans, and every variant slot has a different skill set than the last.

Check out the roster below: