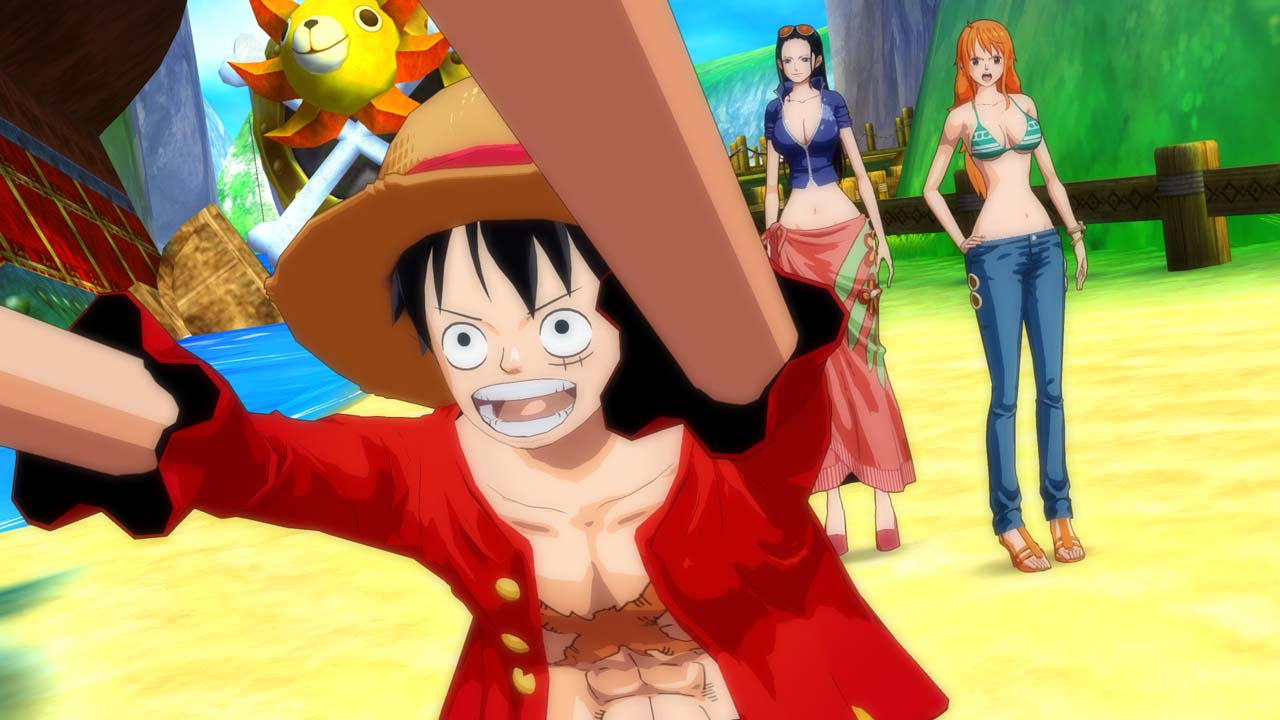 Yoho! A new trailer for One Piece Unlimited World Red has been released! In the trailer you can see Luffy and his Crew beginning a new adventure! In Unlimited World Red you play as the Strawhats while you meet some new faces, and meet up with familiar ones as well! New characters were made specifically for this game by Eichiro Oda! The trailer shows off different arcs that the story mode will cover like the Enies Lobby Arc, and the Punk Hazard Arc! You’ll be able to go back and experience the drama of the older arcs do to the non-cannon nature of the game! Fight against Ceasar Clown, or fight against Crocodile, it’s all your choice in this amazing new game! The trailer can be found below, with nearly 5 minutes of new footage!