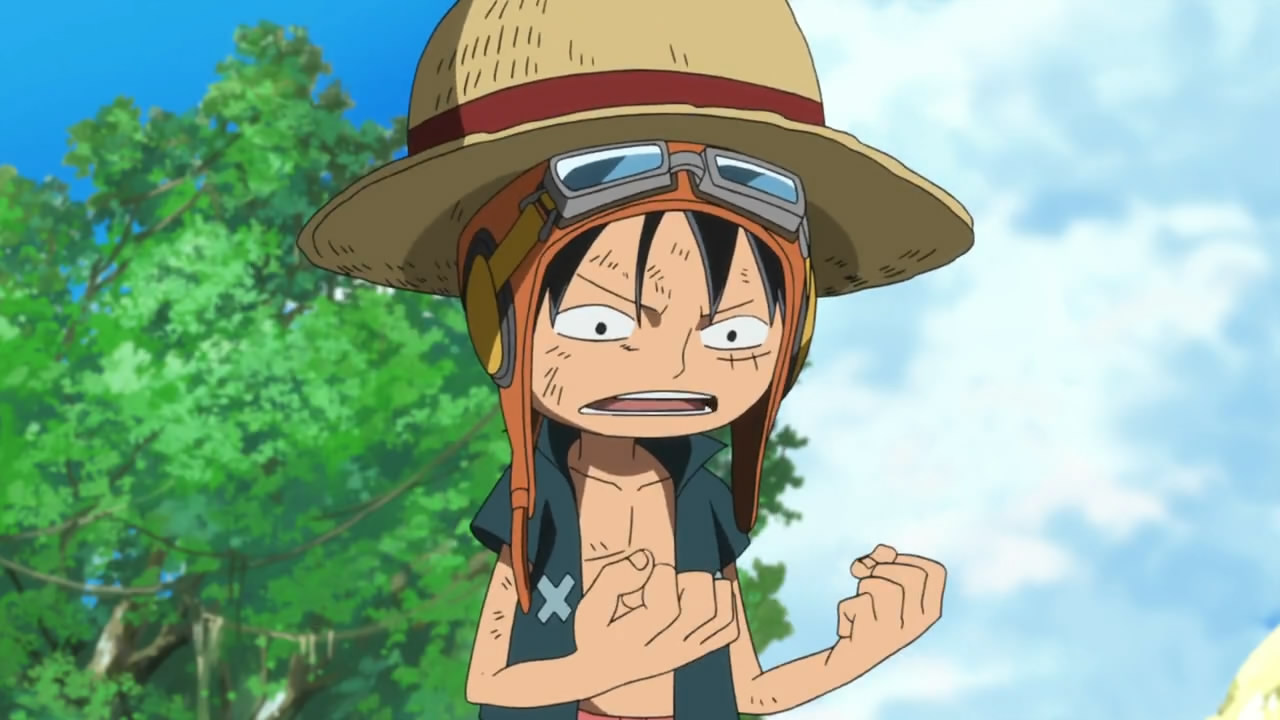 Bandai Namco released another gameplay video showing off the pre-order costume for Luffy from the 10th One Piece film Strong World that was released in 2009. Additionally, it also shows how the catching bug system will work in this game. Unlike the previous games, The Bug Catching will be a sequence of buttons that you must successfully press in order to catch your bug.

One Piece: Unlimited World Red is due out in Japan on November 21. Stay tuned for more information and a complete walkthrough on ShonenGameZ.