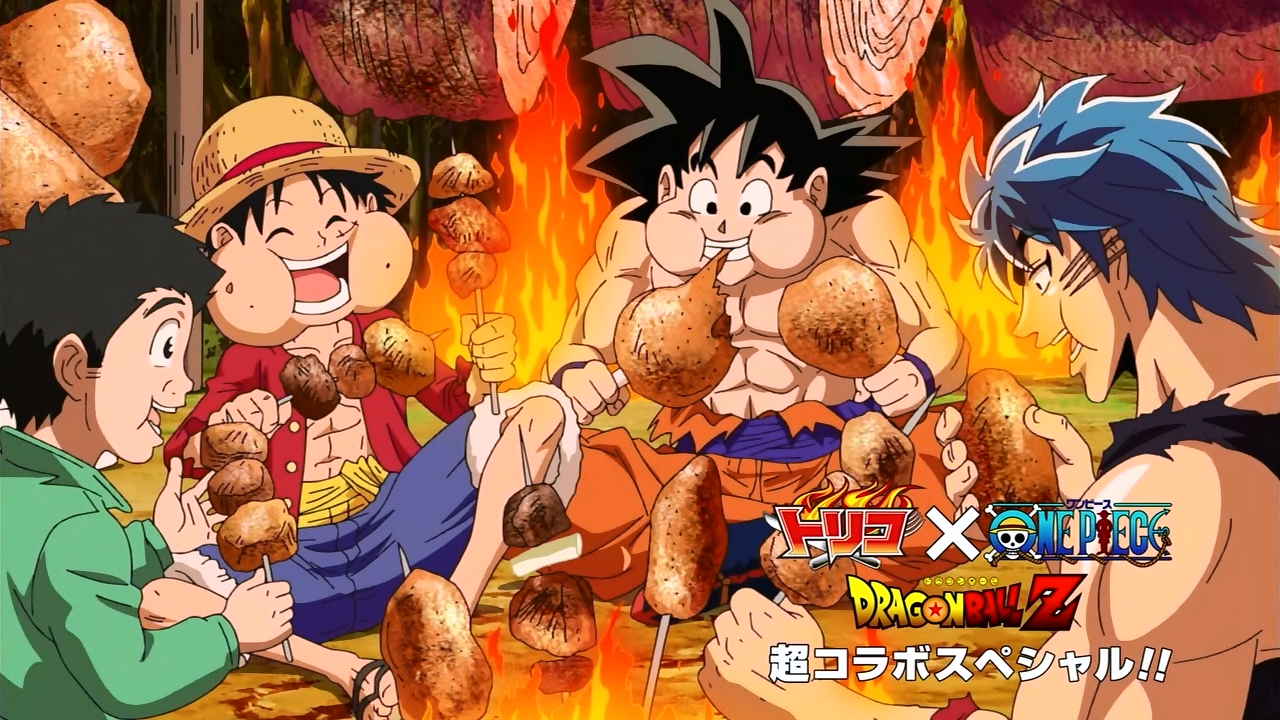 This is the first Shonen Jump Update! Shonen Jump Updates are articles focused on getting you up to speed with all things happening currently in the world of Weekly Shonen Jump! These will happen as news builds up and we put it together to be easier for you to digest! Ready? First the heavy hitter!

Masashi Kishimoto has announced that Naruto (The Manga) has entered the Final Phase!
The Naruto Manga is very special for us here at ShonenGameZ. For many people, Naruto was a first in terms of anime or manga. Whether people started reading the Manga during its long history, or started watching the anime years ago when it began airing on Toonami, Naruto has a very deep history in the hearts of fans everywhere. Years and Years have gone by as we’ve followed the story of our #1 Knuckle Headed Ninja, and soon that’ll all come to a close. Will you be around to witness the end of one of the most prolific Manga of all time, or have you already given up on the Manga/Anime for some reason? Let us know below we’re excited to hear! Also, share stories about how Naruto Rasengan’d his way into your heart!

[fve]http://www.youtube.com/watch?feature=player_embedded&v=HzdduTs5FFY[/fve]
For collectors, this is a great chance to get a piece of history, so get out there and prepare for this amazing event!

One Piece: Dressrosa Arc Approaching!
The end of the Punk Hazard Arc is near! In the anime Luffy has already banded together with Law and his crew to take on Ceasar and kidnap him. The kingpin of The New World, Joker, otherwise known as Doflamingo isn’t happy about the end of the production of SAD and he goes after the strawhats, but Law has a plan in mind that just might shake up the entire New World! This arc is FULL of Doflamingo so if he’s one of your favorite characters, stick around because the Dressrosa Arc Should be starting in late December!