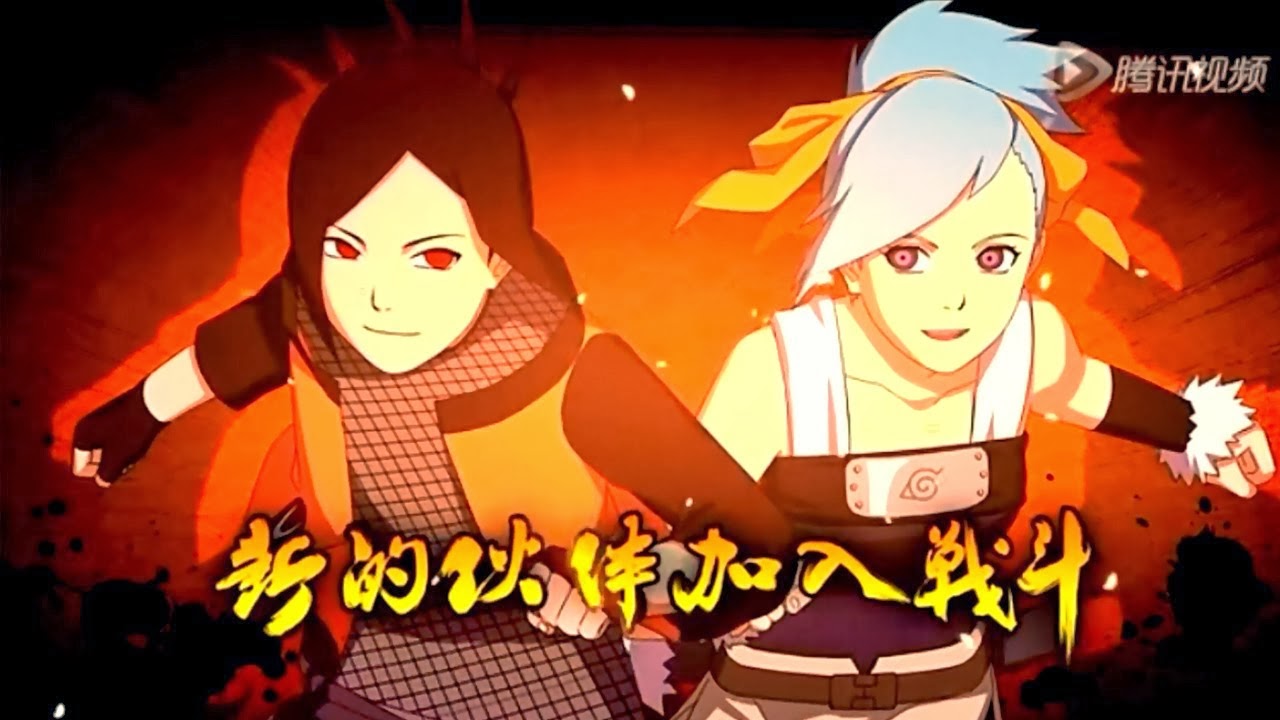 Bandai Namco and Tencents just released a new trailer for the upcoming Naruto MMO, which is Naruto Ultimate Ninja Online. This new trailer begins by a cinematic cutscene of the three Sannin battling out. However, the trailer later shows us two original characters out of five. Each character is from different lands,  Eye of Red Lotus (one of the new characters)  is from the Land of Fire and Tooth of Dark Blue is from the Land of Water. The three remaining characters will be revealed soon.

Tencent has announced that Naruto Online will start the first closed beta on December 5 worldwide.