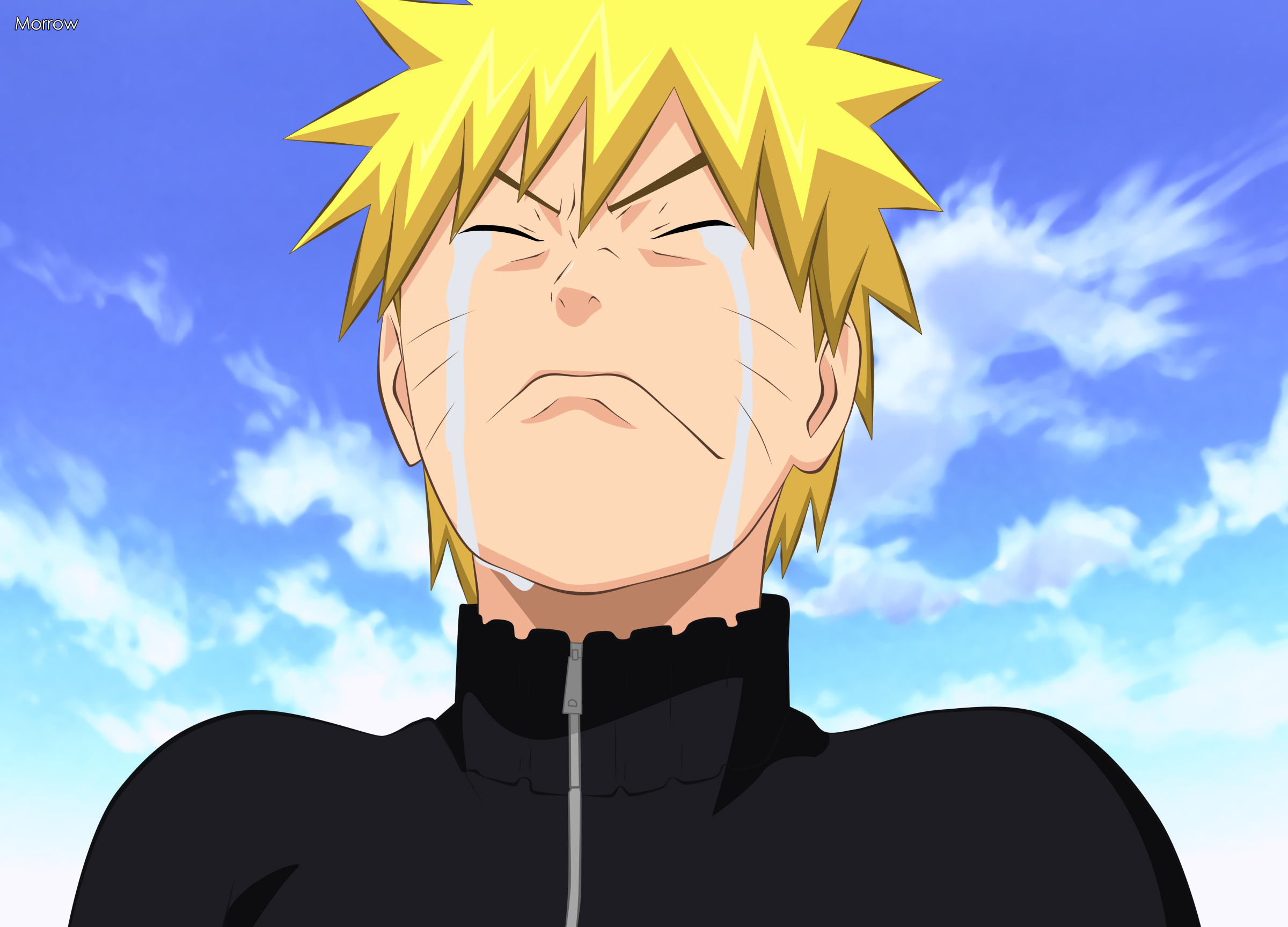 It seems that the Original character being made by Masashi Kishimoto for Naruto Shippuden: Ultimate Ninja Storm Revolution may be important to the story. The “Beast Form” of our new character is on the BG of the official website. It seems like this character could be some kind of Wooden Variant of Naruto, with a 3 tails mode being included. This is very early in the news cycle, but from what we can tell, this game may not follow the canon (official manga storyline).

Here’s a few things that add to this theory.

1 – New characters being made: This has been done with other games like One Piece: Unlimited World Red, which does not follow the One Piece story line accurately.

2 – “Revolution” : Similar to Ultimate Ninja Storm Generations, this game has a word instead of a number, which is used to signify a Sequel in this series. Could it be that this is just a spin off project, or a sequel to Generations? If so, then this game technically wouldn’t have to follow the events of Naruto Storm 3.

3 – They’ve done it before: As we all know, the end of Naruto Storm 3 was not Canon. The end has you defeating Tobi and Madara, only to see them retreat! In the manga, Tobi is unmasked and Madara continues his fight with the Five Kage, and goes to the battlefield to help Tobi.

4 – Naruto Storm 3 Sets it Up: At the end of Naruto Storm 3, the Alliance is still intact, and the Ninja’s have returned to their villages, preparing for “The Real War to come”, or the day where they have to gather once again to take down Tobi and Madara.

There is however one slight clue that shows that the game might actually be Canon, which is the Logo itself. The logo is taken from a chapter from the manga that occurs during the war, which brings some hope that this game will follow the manga’s story.

Could this game have an original story? Could it take place after the events of Storm 3, with an original plot that could have a mix of the actual Manga Storyline involved?

What do you think? Let us know below in the comments!