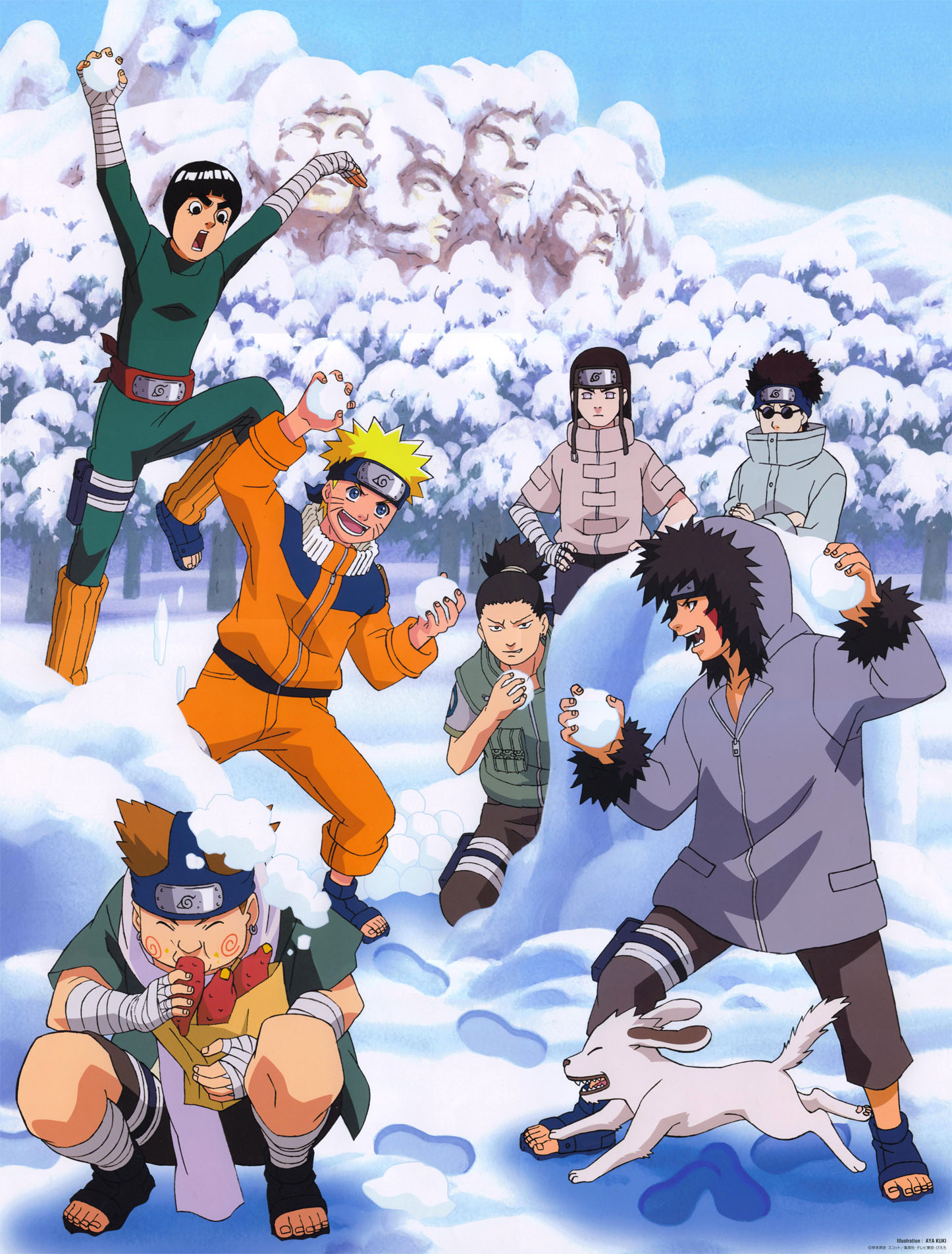 Here’s a quote from the official press statement

Leading video game publisher and developer NAMCO BANDAI Games America Inc. today announced the next title for their Ultimate Ninja STORM franchise. NARUTO SHIPPUDEN™: Ultimate Ninja® STORM REVOLUTION will be available in 2014 for the Xbox 360® games and entertainment system from Microsoft and the PlayStation®3 computer entertainment system. The ultimate anime fighting game from famed developer CyberConnect2 returns with new techniques and characters than ever before.

“The Ultimate Ninja STORM series continues to be the pinnacle of anime titles with stellar graphics, exciting gameplay and a bevy of online modes for players to challenge each other from around the world,” said Chris Gilbert Senior Vice President of Sales and Marketing for NAMCO BANDAI Games America Inc. “NARUTO SHIPPUDEN: Ultimate Ninja STORM REVOLUTION will continue that tradition with more characters, new attacks and the ability to connect with friends online.”

NARUTO is one of the world’s best-selling manga series, with the hit anime TV series currently broadcast worldwide to massive audiences. Since 2003, NAMCO BANDAI Games Inc. has been the leading company selling video games based on the NARUTO and NARUTO SHIPPUDEN license.

Stick around for more info!