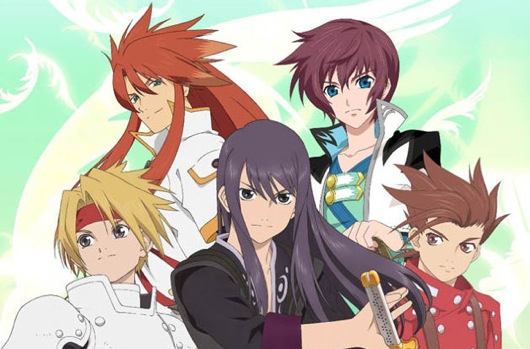 The official Teaser site for the “Next Tales” game has been closed, and a new site has been opened! A countdown site to the announcement of the Next Tales of game is now up in it’s place, and it shows that we have 8 days left until a major announcement! Could it be a sequel to an existing tales game? Could it be an entirely new project? Stick around to find out on December 11th!