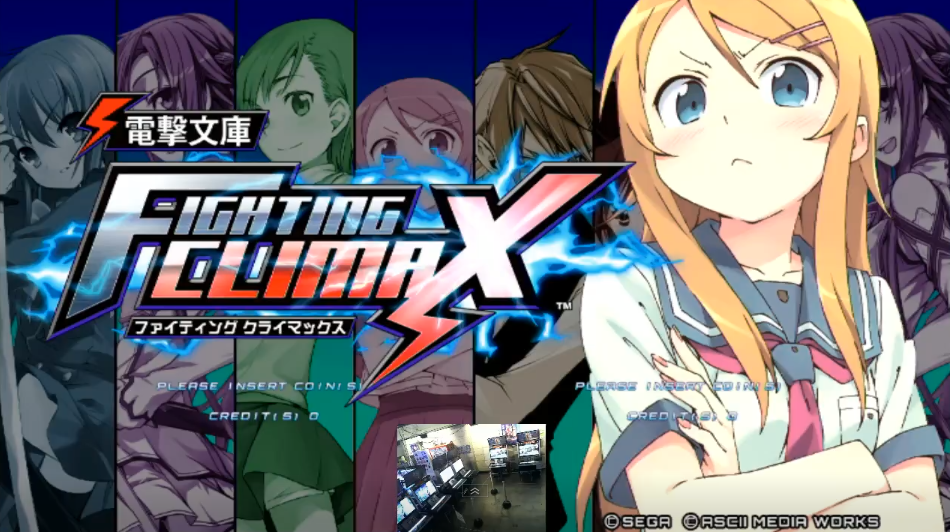 Holo from Spice and Wolf

Sadao Mao (Satan) from Devil is a Part-Timer!

The game is slated to release on a home console, but which one exactly is pretty unsure at this point. It could be the PS3 since this game is a Japanese game, but the Sega attachment has us thinking it might be for the Wii U. Does the Wii U finally have a good fighting game coming to it’s doorstep? Stick around to find out!