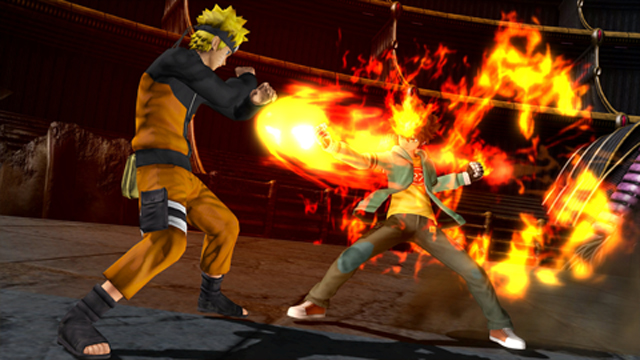 J-Stars Victory VS will come out March 19th, 2014 in Japan for the Playstation 3 & Playstation Vita. Stay tuned for more information and the complete walkthrough of the game.