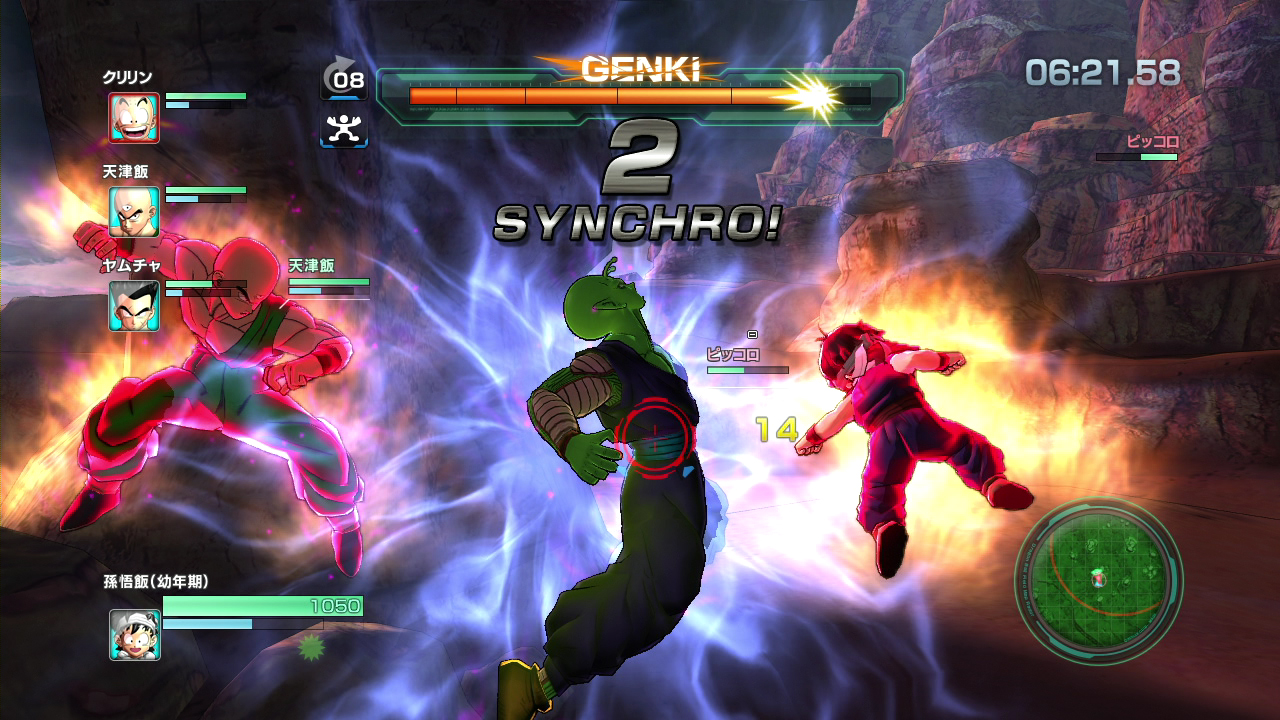 Gameplay of the Online Versus Mode has been released! This mode allows you to play with up to 7 other people in a lobby and fight against eachother in two teams of 4 players each. In the demo, only two players can be in a lobby, but in the full game it can be eight. The objective of Online Versus is to collect as many kills as you can, which raises your win bar, a bar of numbers that raises as you collect kills. Team mates can revive eachother, and the battles can get very hectic as you’ll see!