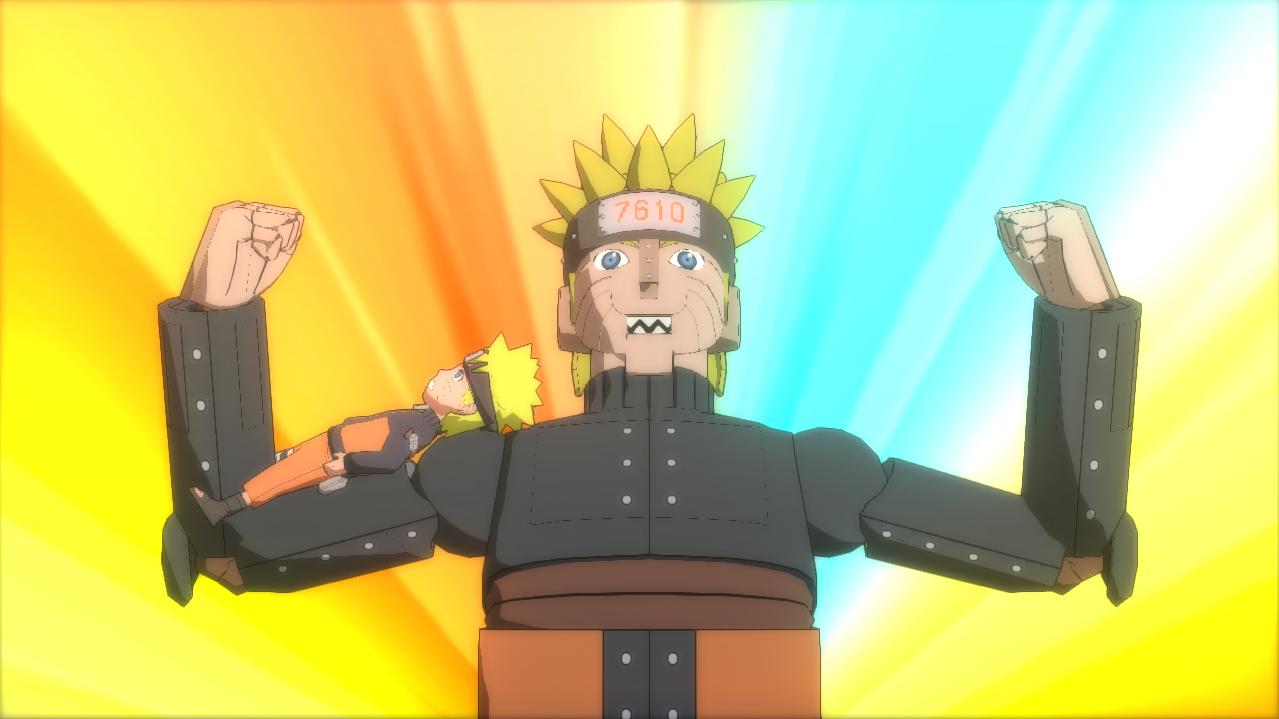 Earlier Today the first footage for the new game Naruto Shippuden: Ultimate Ninja Revolution was released! Namco Bandai EU released a trailer showing off gameplay featuring the new and mysterious, Mecha Naruto! They show off some of his moveset and his Ultimate Jutsu as well as his two Awakenings which is a first for the series! Enjoy the trailer below in it’s full, HD Glory!