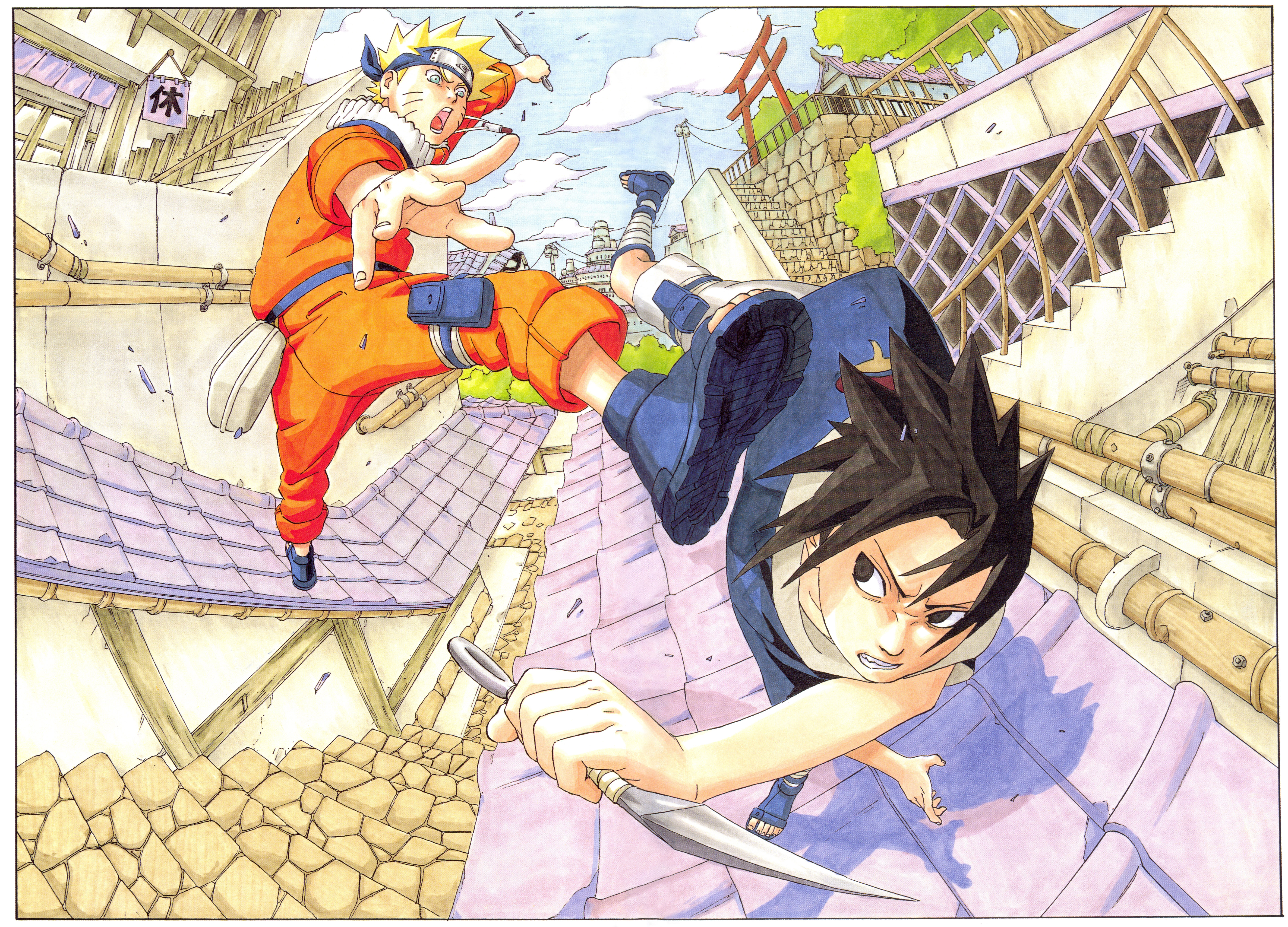 At this weeks Jump Festa convention in Japan, The creator of our beloved Naruto series had shocking news to deliver! Before, we’ve heard that Naruto was nearing it’s climax, but now we have confirmation from Masashi Kishimoto himself that Naruto will indeed be ending in 2014.

This exact quote is: “The Naruto Manga Will end in 2014”. this quote doesn’t leave much room for any possible timeskips or anything that some people are hoping for. There are whispers about a possible side project having to do with Minato but for now those are just rumors!

Kishimoto also goes on to say: “I still don’t know how i’m going to have Madara defeated” and “From the beginning of the series I always thought about Sasuke becoming Hokage”

Stick with the story until the very end! Naruto Shippuden ends next year, let’s enjoy the rest of the ride! Remember, this is all to be taken as rumor, as this was posted by many different sources who can’t seem to find the original source. Take it with a big grain of salt.
ALDI Catalogue special buys and new supermarket catalogues are on the spotlight.