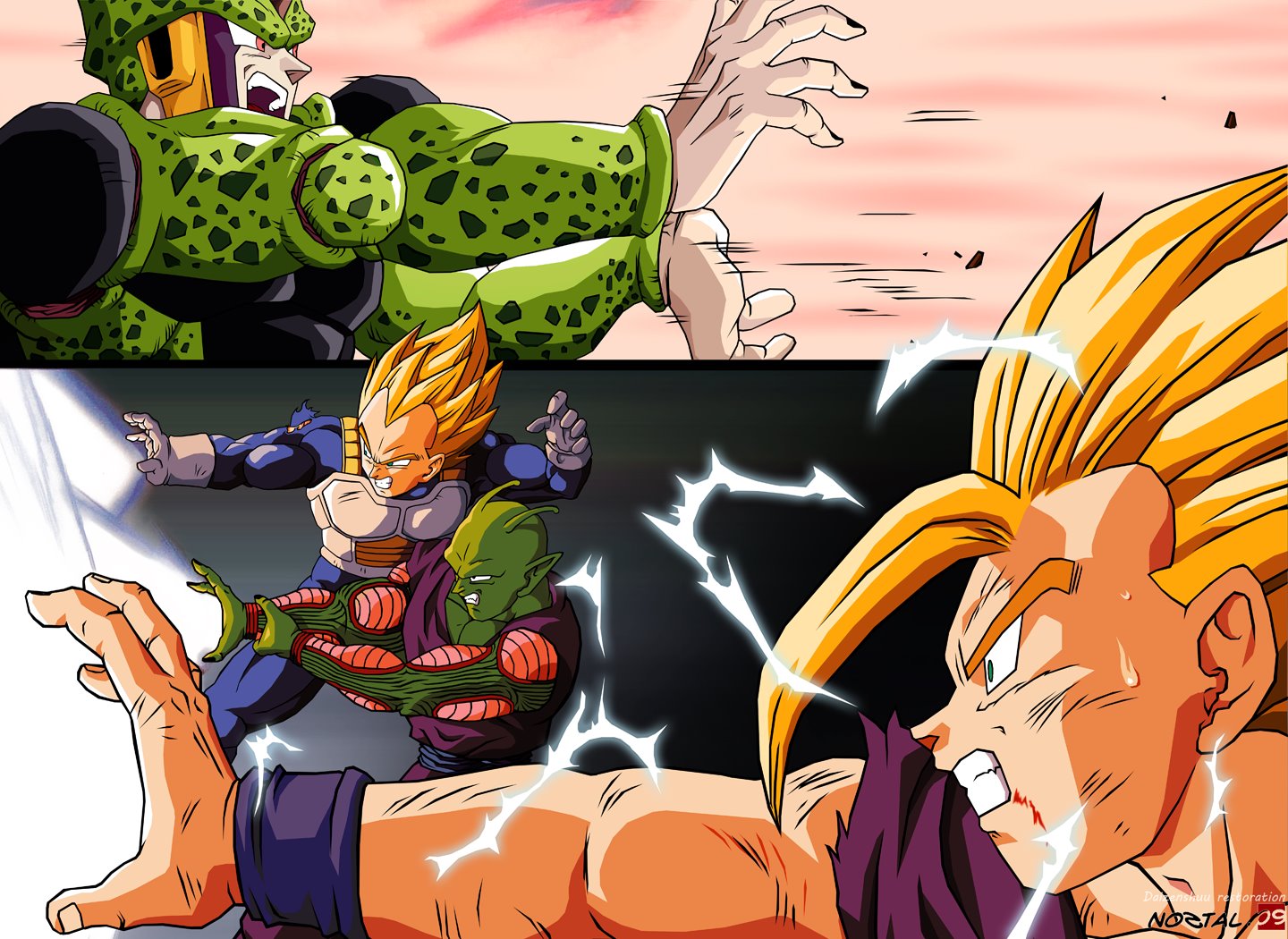 If you are interested on seeing more gameplay of Dragon Ball Z: Battle of Z, ShonenGameZ was able to get their hands on another Japanese demo for Dragon Ball Z: Battle of Z which is an exclusive on the latest V-Jump Magazine. However, if you attended New York Comic Con this year, you probably played this demo in English. What this demo offers is two battles, the Great Ape Vegeta Battle and the Cell Boss Battle. You can view those battles in the following videos.