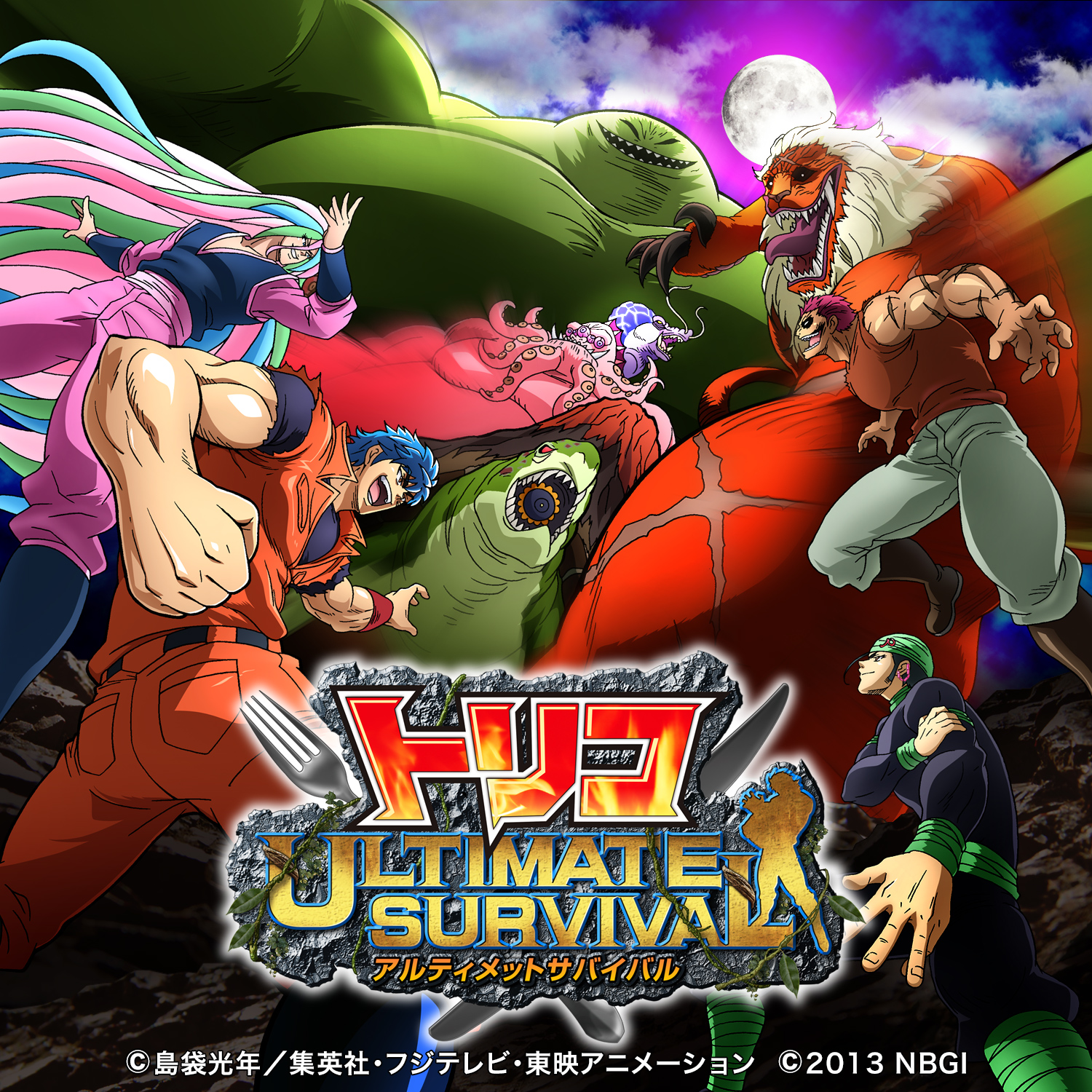 Toriko: Ultimate Survival tries to capture the manga’s feel with an approach similar to the Monster Hunter series. It’s a sequel to the Gourmet Survival series on PSP and is almost the same, gameplay-wise. Basically, the player accepts different missions and needs to bring back a certain mass of ingredients. Along the way, there are certain bosses, which can either be beasts or other Bishokuya. Toriko: Ultimate Survival supports four-player co-op multiplayer, and features 14 playable characters as well as over 300 types of beasts. Check out the videos below.