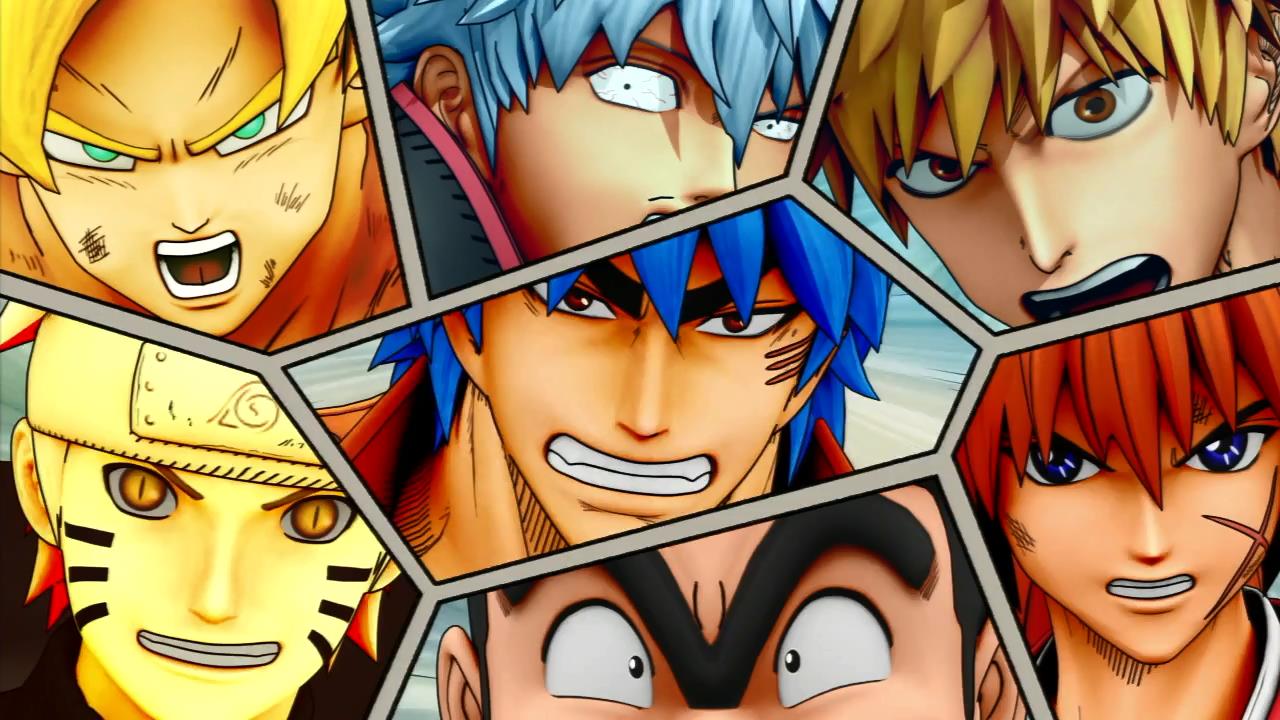 J-Stars Victory Versus will be released on March 19th, 2014 in Japan for PlayStation 3 and PlayStation Vita. A walkthrough of the game will be posted here on ShonenGamez.com