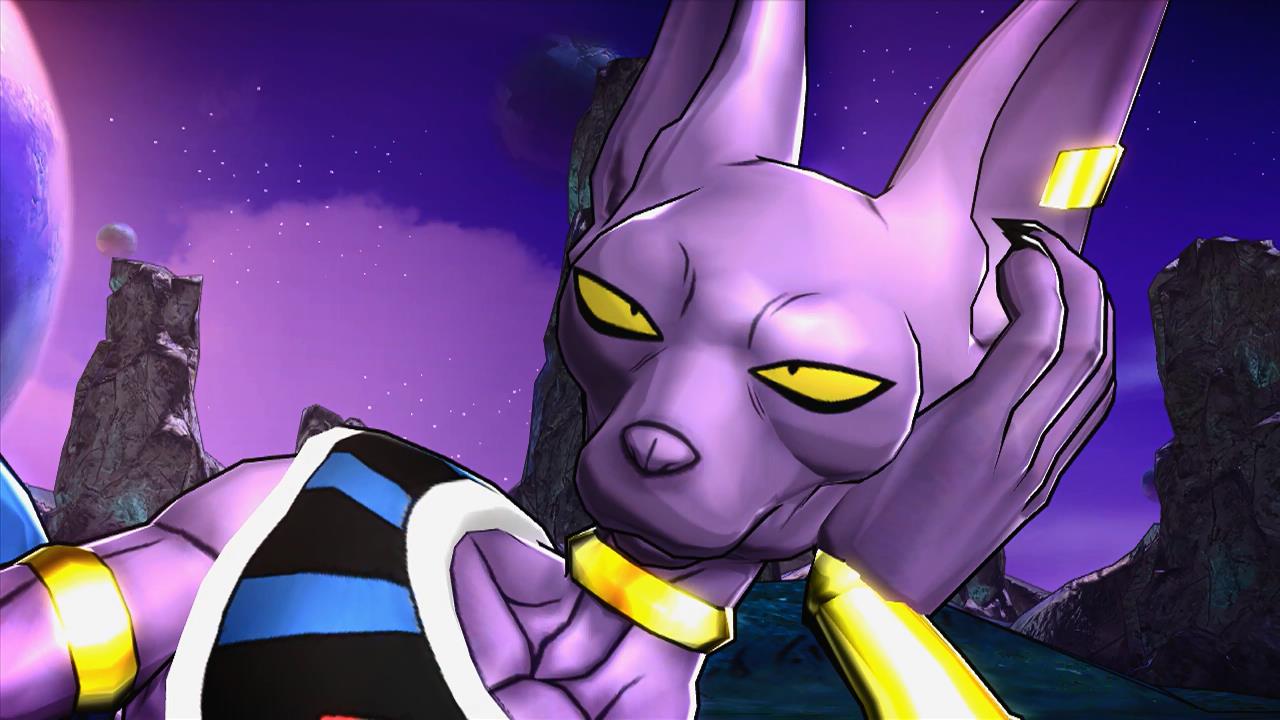 The ShonenGameZ Team has presented you with a walkthrough of the game, which you can watch here. Based on the popular and latest Dragon Ball Z movie, Battle of Gods, here is the greatest battle in the history of Dragon Ball; Super Saiyan God Goku vs. God of Destruction Beerus in both English and Japanese for the fans to enjoy. Additionally, we also got each of the iconic character’s gameplay moveset such as SSG Goku, Beerus and Whis. Please enjoy the following videos.

Note: There’s no separate mission for this battle. You will fight Beerus in Mission 59, a two part mission that makes you you fight all movie villains in the game such as Meta-Cooler, Cooler Final Form and Legendary Super Saiyan Broly. Once you beat the first three, you’ll have to fight Hirudegarn to go the second part of the mission where you’ll fight Beerus and Whis.

Here are videos of each character from Battle of Gods separately, showing off their a lot of their moveset.