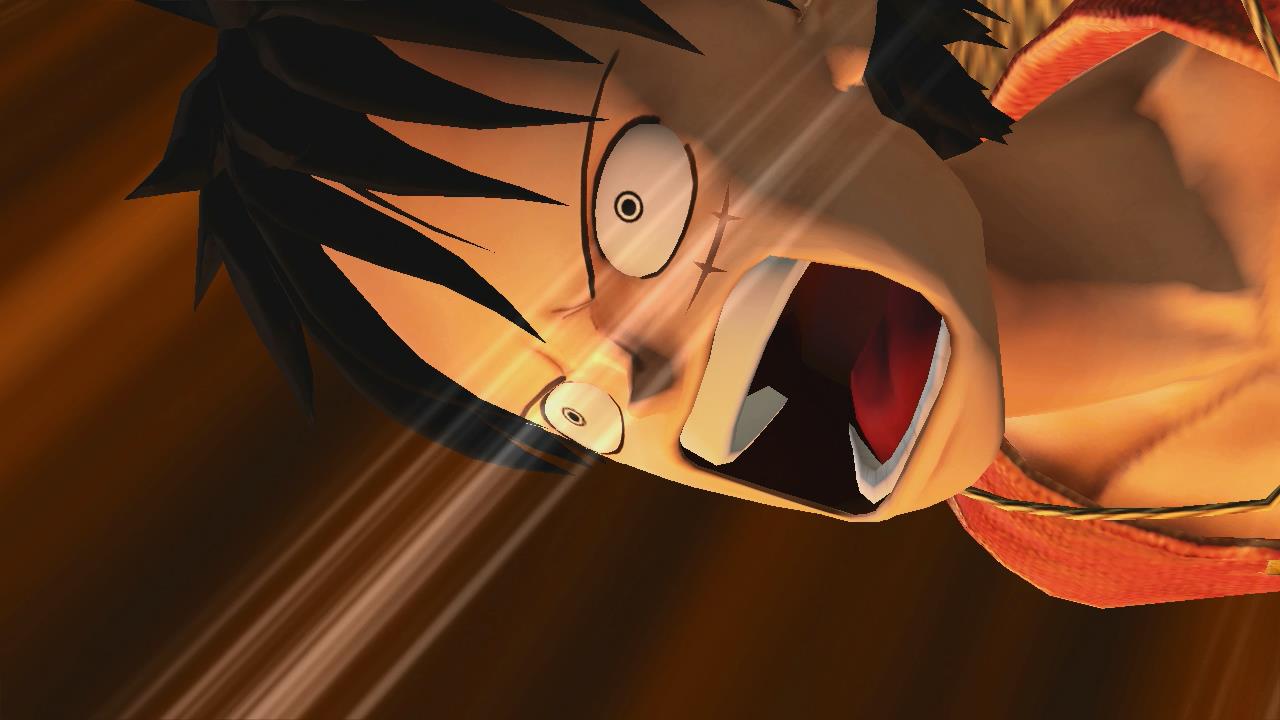 With the release of J-Stars Victory Versus next month, Bandai Namco Games has revealed more information on the Battle System as well as release gameplay from some of the characters such as Son Goku from Dragonball, Monkey D. Luffy from One Piece and Kenshin Himura from Rurouni Kenshin. They basically explain the battle system of the game in a 2 vs 2 Battle, and basically the game consist of filling up your win gauge by depleting your opponents health to zero 3 times. Every time your opponent is defeated, they will respawn after a period of time has passed but while at it, you will fill up your win gauge putting you one step closer to victory. Once you successfully fill up your win gauge, you will have the opportunity to finish your opponent off with your ougi and claim your victory.

J-Stars Victory Versus will be releasing on March 19th, 2014 in Japan.