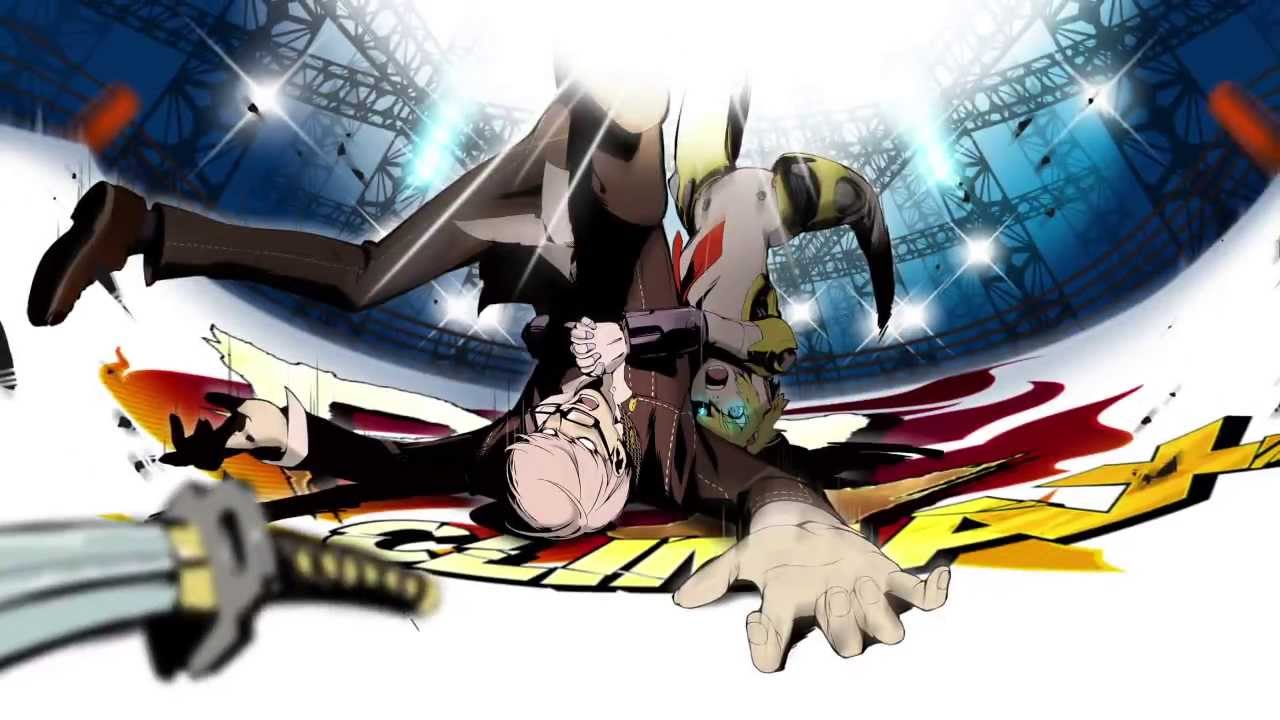 Persona 4: The Ultimax Ultra Suplex Hold has been posted up on Play-Asia for the PS3. The Preorders will open in July 2014, however before many people get excited, there is sad news aswell. Persona 4: The Ultimax Ultra Suplex Hold will be Region Locked to Japanese Playstation 3’s online, much like Persona 4 Arena. The gameplay for the sequel is tweaked and balanced, with characters having new combo’s and a new mechanic called “S Hold”. There are also Shadow type characters entering the mix, for those who feel like they’ve mastered their favorite characters.

Will you be able to pick this game up, or will you have to watch youtube footage? How do you feel about P4U:UUSH being Region Locked on PS3? Let us know below.