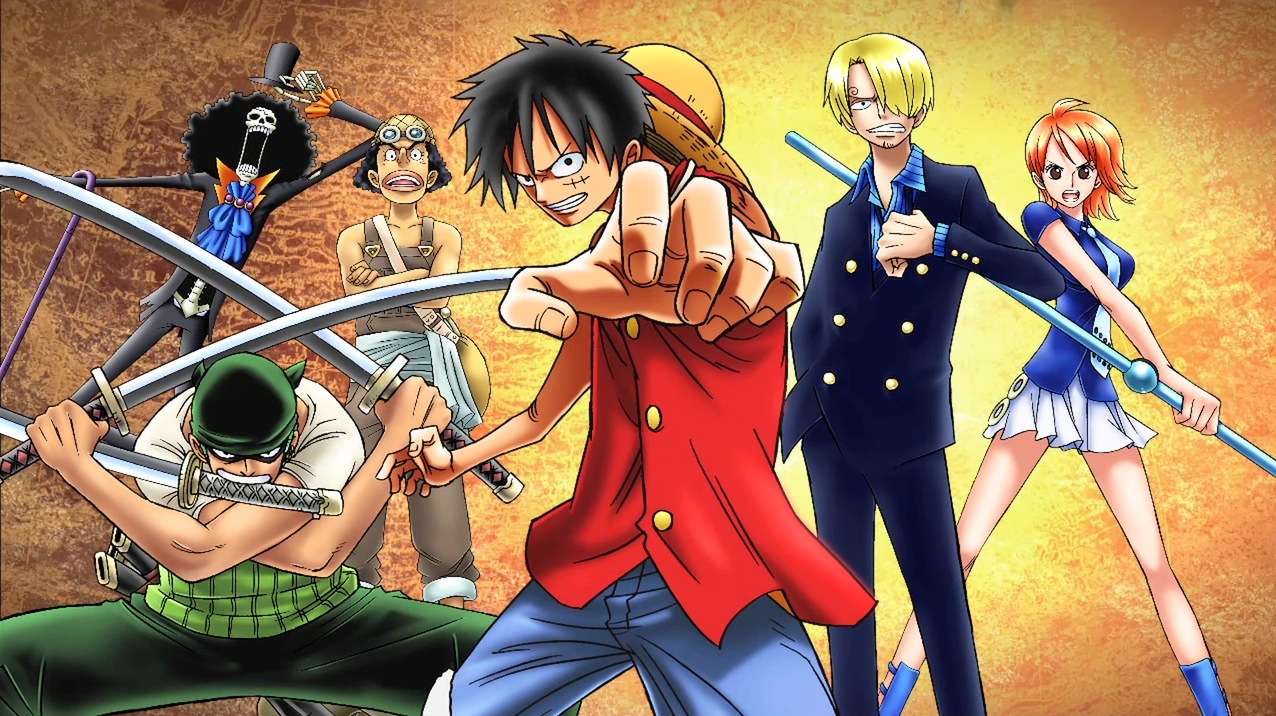 One Piece is personally one of my top 5 favorite on going anime shows of all time. I played this game last year on my psp back when it was an import only game. Sadly both English and Japanese versions left a pretty bad taste in my mouth. Without further ado lets get on with the review! The story begins from the very beginning where Shanks is introduced all the way to the Marine Ford Arc where you have to save Ace. Unfortunately the story is full of text (that you can tap the “A” button to make the dialogue go away faster) that immediately makes the game feel like a drag. One Piece: Talking Dawn has its good moments when the dialogue isn’t boring you to tears like when you are greeted to some beautiful cutscenes (which honestly look way better than the anime) which seems almost like a reward for suffering through all the back and fourth talking that takes place in this game. Story aside, the gameplay is pretty decent. You have four attacks to choose from (you start off with 1-2 attacks in the beginning) two of the moves you can use to combo with until your meter runs low and the other two attacks are to execute your ultimate attack. You can spend points to buy items, gain new moves and such. Once you are at a very high level you can do huge combo strings later on in the game that are pretty satisfying to pull off. Speaking of, you will need to grind to level up especially when you have to fight Don Krieg and Buggy in the beginning because if you go unprepared then you’ll be frustrated at the amount of deaths you’ll have (at least that was my issue when playing the import version last year). The level design is pretty bland and boring. I always felt like a mouse running through a tight maze when I played this. Not to mention the speed run quick time events get boring fast after maybe the first two times you go through them. Halls are usually empty with random enemies appearing every once in a while. You’ll see a few boxes you can open from time to time to get treasure and healing items. Overall this game is pretty bad and boring with the gameplay the only redeemable quality about this game. Even then, you’ll have to sometimes sit through 10 minutes of talking just to get to the meat of the game which is the amazing cutscenes and the gameplay. I would recommend the purchase to only hardcore One Piece fans and for those who want to possibly see One Piece Red come over to the states should also support this game.