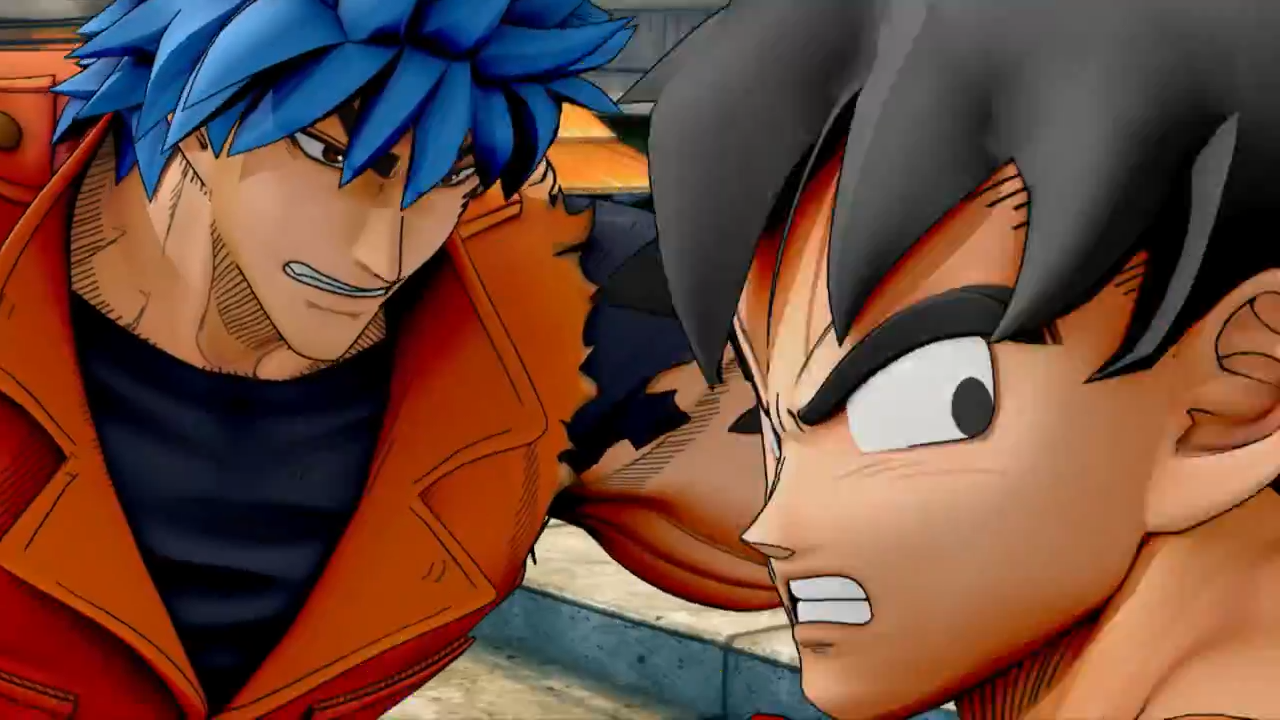 Today Exophase released the trophy list for J-Stars Victory Versus as the anticipation of the game is coming to a closure, and will be hitting Japanese shelves for PlayStation 3 and PSVita on March 19th, 2014 in Japan. With the help of SteelBallJack, we were able to translate the trophy list accurately for all those trophy hunters interested in acing this game.  There are 40 Bronze Trophies, 7 Silver and 2 Gold Trophies, and of course the Plaitnum Trophy which makes a total of 50 trophies for Trophy Hunters to collect. Four of them are unlocked by playing Online Battles, and the rest are unlocked by achieving different tasks and playing through other modes offline.