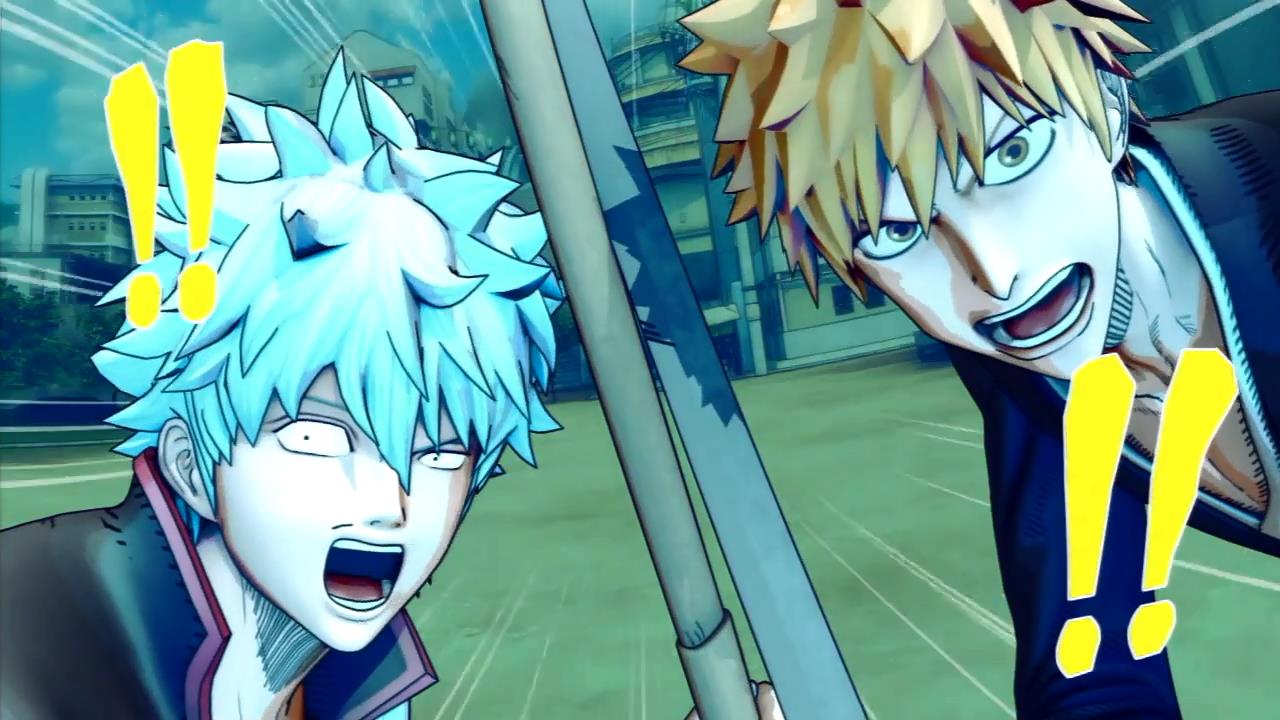 Hironobu Kageyama is famous for many musical compositions, especially for his involvement in the Dragon Ball franchise. He’s responsible for popular tracks such as “Cha-La Head-Cha-La” and “We Gotta Power” as well as many memorable tracks used throughout the years in many Dragon Ball video games. Just to name a few, The Biggest Fight for Dragon Ball Final Bout, Super Survivor for Dragon Ball Z: Sparking Meteor, and Battle of Omega for Dragon Ball Z: Raging Blast 2. Hironobu Kageyama and his musical talent are back for  J-Stars Victory Versus, as he’s the man responsible for making “Fighting Stars”, the song used as the opening theme song for the game.

Our friend SteelBallJack was able to acquire  J-Stars Victory VS. and was able to record the the Opening Theme Song of the game for our ShonenGameZ community and the rest of the anime community to enjoy.