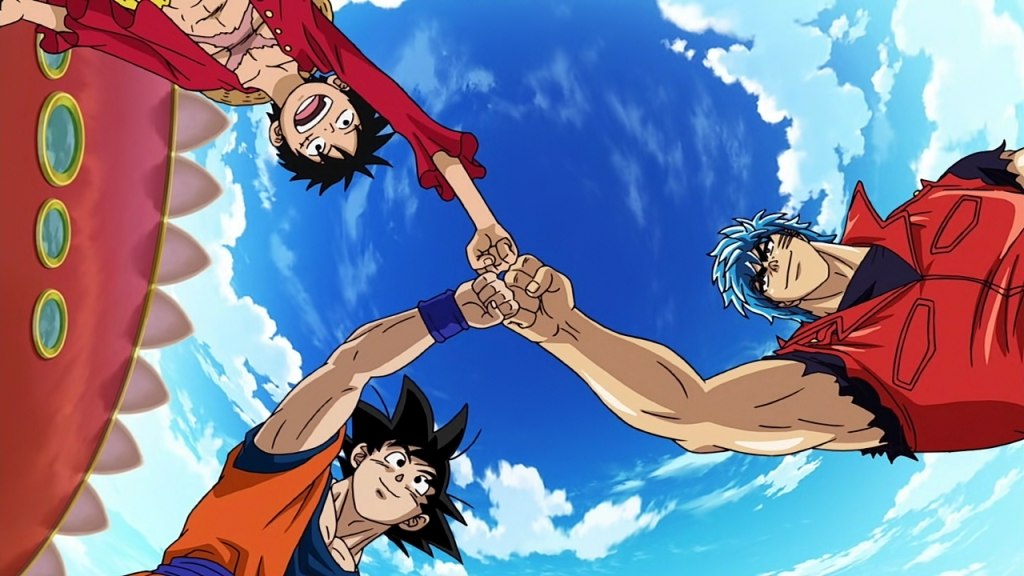 Hey guys its HystericalGameZ here, and I’ve been looking into a few things regarding J-Stars Victory Versus, and today I stumbled upon something pretty interesting. As you know, the main cast of the game is comprised of 39 playable characters, and 13 support characters. This makes up a full roster of 52 characters in total. Even with 52 characters, some people feel like there aren’t exactly enough characters in the game. Certain important fan favorites like Mazinger Z, Yugi Moto, and Light didn’t quite make it into the game, and fans have been hoping for some word of DLC for a while now.

Naturally, I thought to check in the Files for the game to see if I could find anything interested, and I did. Infact, there are seperate folders as you can see below:

These folders have all of the models for the characters in the game. In the “Battle Character” folder, you find models for characters “000 – 041”.

As you recall, there are only 39 characters who are playable in-game. When counting the “000” slot, you can see that this would bring the number of playable Characters to 42, which means that it is possible that Namco Bandai is ready to add THREE more playable characters to the mix.

After seeing that, I went into the “battle character assist” folder which holds the data for each Characters Support type (meaning the info for the character when you use them as a support) and each support only characters models/other information. In this folder, you can also find folders for 42 Playable characters, AS WELL as folders for a 14th Support character, since the supports are listed from “200 – 213”.

This means that it is not only possible, but HIGHLY likely that Namco Bandai and Spike Chunsoft expect to release 4 characters as DLC sometime in the future. For now, we can’t access these files as they used a very generic file system to encrypt their models, and tools need to be made by scratch for each game that uses this system, since modding console games isn’t as easy as modding PC games. Check CVS Ad on WeeklyAds2. Of course, all of this could mean nothing, but I at least believe that because of this find, we can safely begin to speculate which characters we’ll be getting in the future!