In the following screenshot, it shows Sasuke with Edo Itachi as support and Mecha Naruto with Bijuu Naruto and Hinata as support and are currently in combat.

Stay tuned for more information as they come. 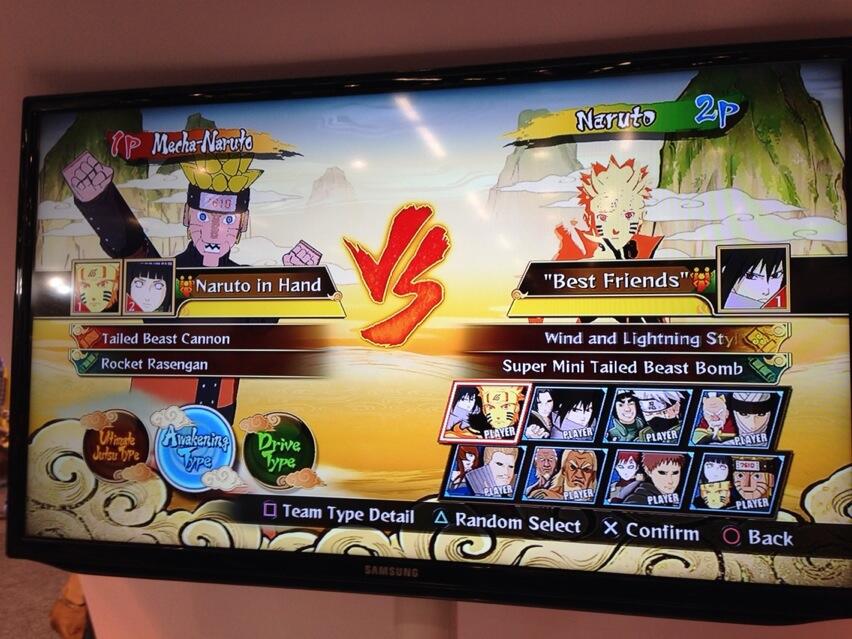 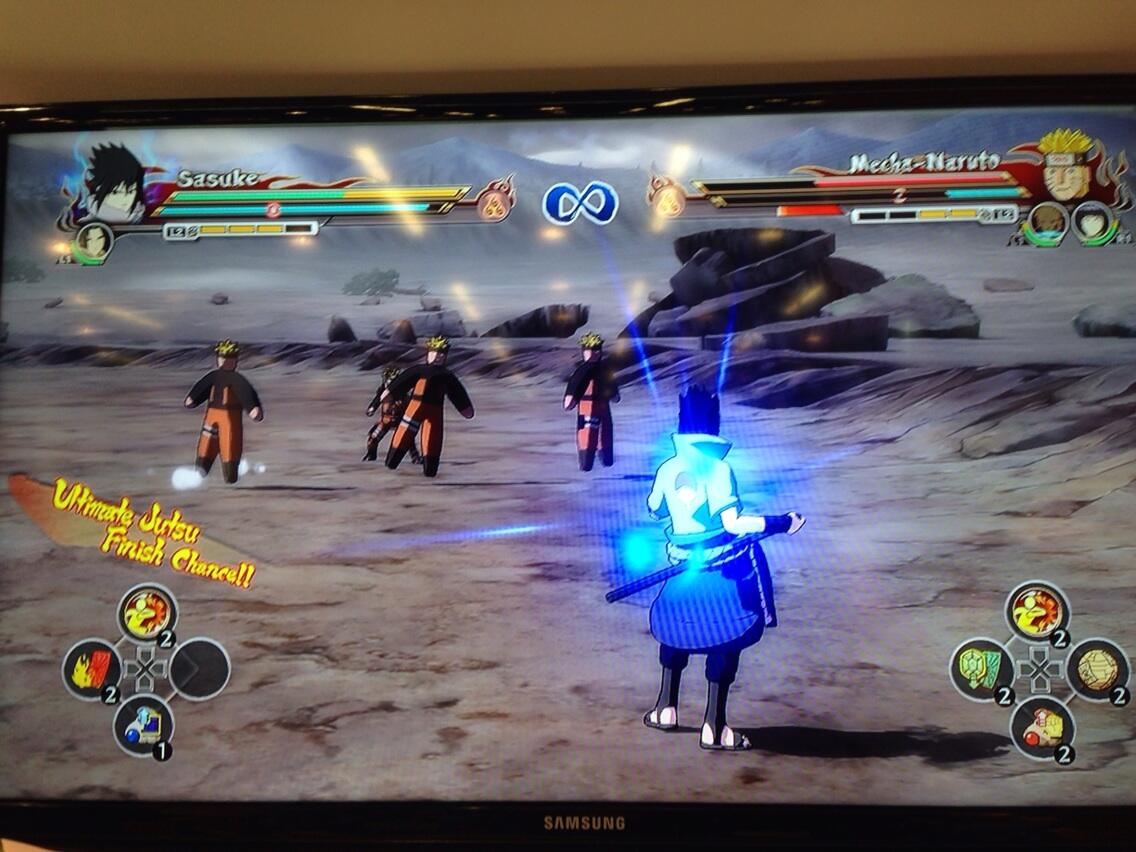