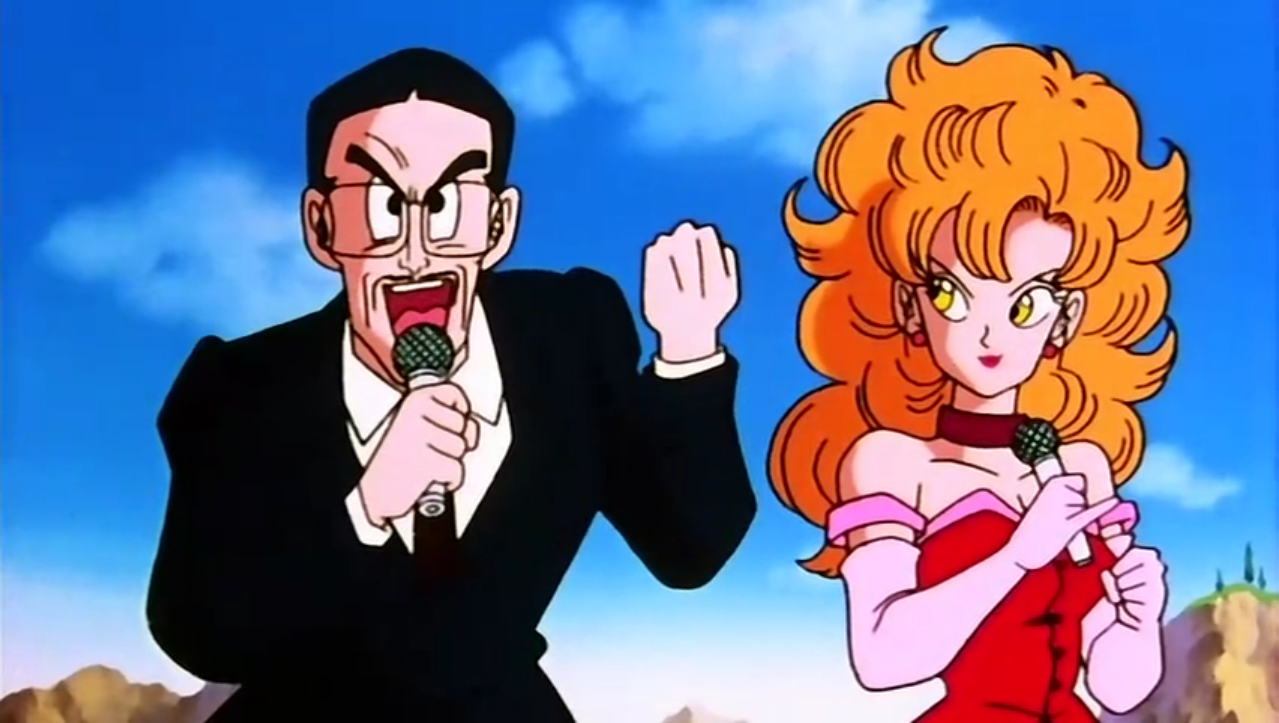 SergioM3 has found some interesting sound files that were locked away inside the game disc. From what we understand there was originally supposed to be an announcer in the game to yell out character introductions, combination bonuses, victory burst and more. The announcer also yells out something interesting towards the end of the video when he says “SWITCH”.

Edit: Switch is from Sket Dance and we completely forgot.