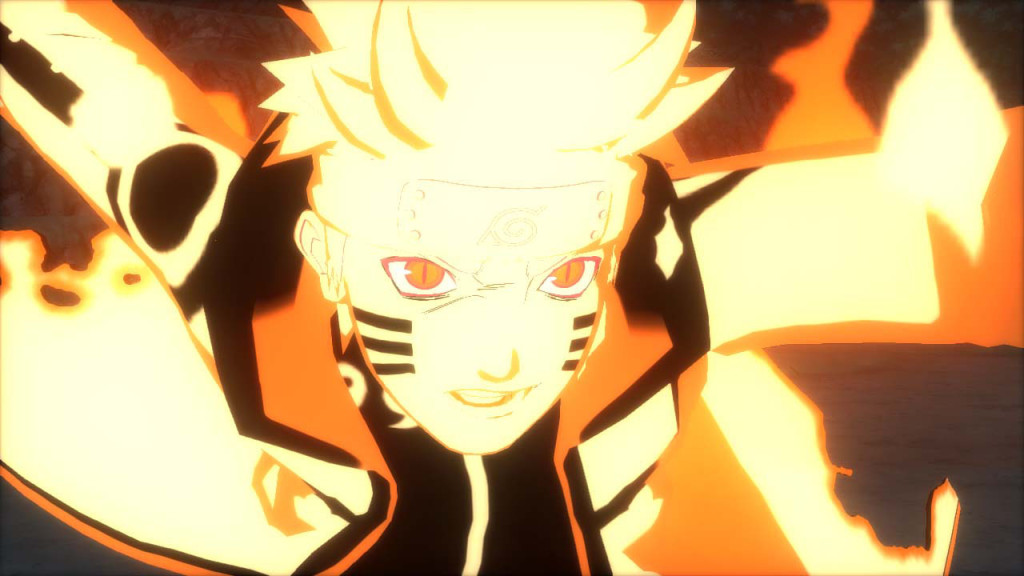 The release date for Naruto Shippuden: Ultimate Ninja Storm Revolution has been announced by Bandai Namco and is schedule to release in Japan on September 11.

The regular edition of the game is priced at 7,120 yen, which includes pre-order bonuses such as Warrior costumes for Naruto, Sasuke, and Sakura, as part of the five costumes included in the preorder. The other two being the Naruto and Sasuke costume swap.

Bandai Namco will release a demo of the game prior the game’s official release.