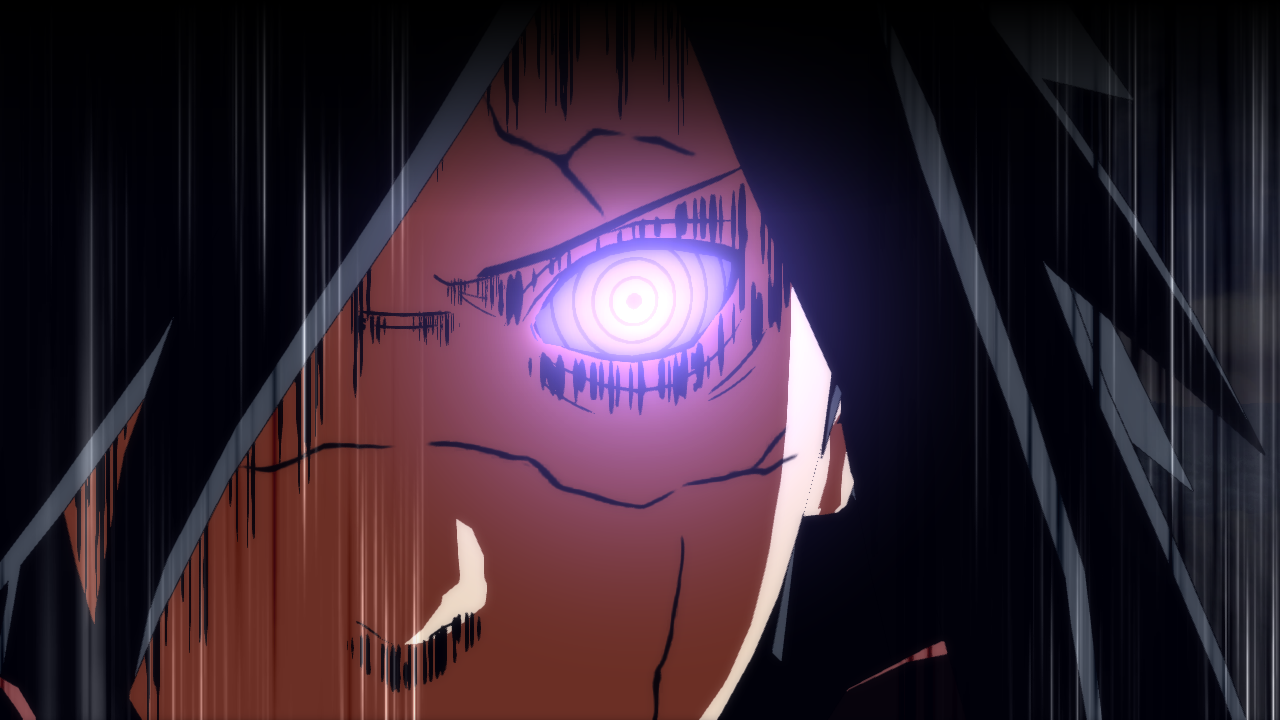 One of the most beloved features in Naruto Storm Generations has made its return in Naruto Storm Revolution. The replay feature allowed you to save a video of a fight that you had online, and share it with others on a service found in the game. Due to the nature of this reveal, we aren’t exactly sure if it’ll return in the very same fashion, however we do expect it to atleast be similar.

A new feature has also been added to online. This feature called “Network Clone” is most likely very similar to how your ghost works in JoJo’s Bizarre Adventure: All Star Battle, with just a few tweaks. In JJBASB, there was a mode where you could compete against other people’s Ghosted characters in order to unlock new costumes.

Basically you get to pick a fighter, set accessories and attributes to him, and either send him off to fight against other people’s Network Clone characters, where it can come back with surprising new items and collectibles, or you can have a “Mock Battle” against it . The code shows very detailed statistics that your Network Clone learns from you and how you play, and you can change its skill points around so that it can constantly adapt to your play-style and improve over time. Everything from how much it uses combo’s that launch the enemy, to how often it ninja moves changes as it battles and all of that data is saved onto that character. It’s actually very similar to the concept of Amiibo by Nintendo, and may be something that Namco suggested for CC2, after all Namco is helping with the latest Super Smash Title.

For the first time you get to experience a battle against a customized enemy that you choose to find area’s where you can improve and get a leg up on the competition. Does the training mode in Free Battle not offer enough of a challenge for you? Do you feel like you need to keep track of the things you do the most in game? The new Network Clone Training Mode allows you to see how many times you did certain things . This list of specifics covers everything from Close Rang Combo’s, to True Awakenings, the game logs all of it. You have to train for a certain amount of time to see results with your Network Clone, but beware, because this feature is open to all players.

Oh yes but other characters do have to be wary, because a Network Clone can invade other peoples lobbies! Your Network Clone can join somebodies Ranked or Player Battle after they defeat their enemy and try to take them on. If the enemy wins, they could unlock their own Network Clone, or just other items to use in the customization menu.

Usually in the Storm series, you rank up just by getting large amounts of BP. However in Naruto Storm Revolution, things will work a bit differently. “If you get a certain amount of wins in ranked match, a Ranked Qualifying Match will be held”. If you win this match, you’ll go up a rank, however if you lsse you won’t, and you’ll have to win a few more battles to get the chance to try again. Picking on lower leveled players will cause your ranking to go up very slow, and losing to them can actually cause your rank to go down pretty easily.

That’s all the info for now! Stay tuned in the coming months for more and more!