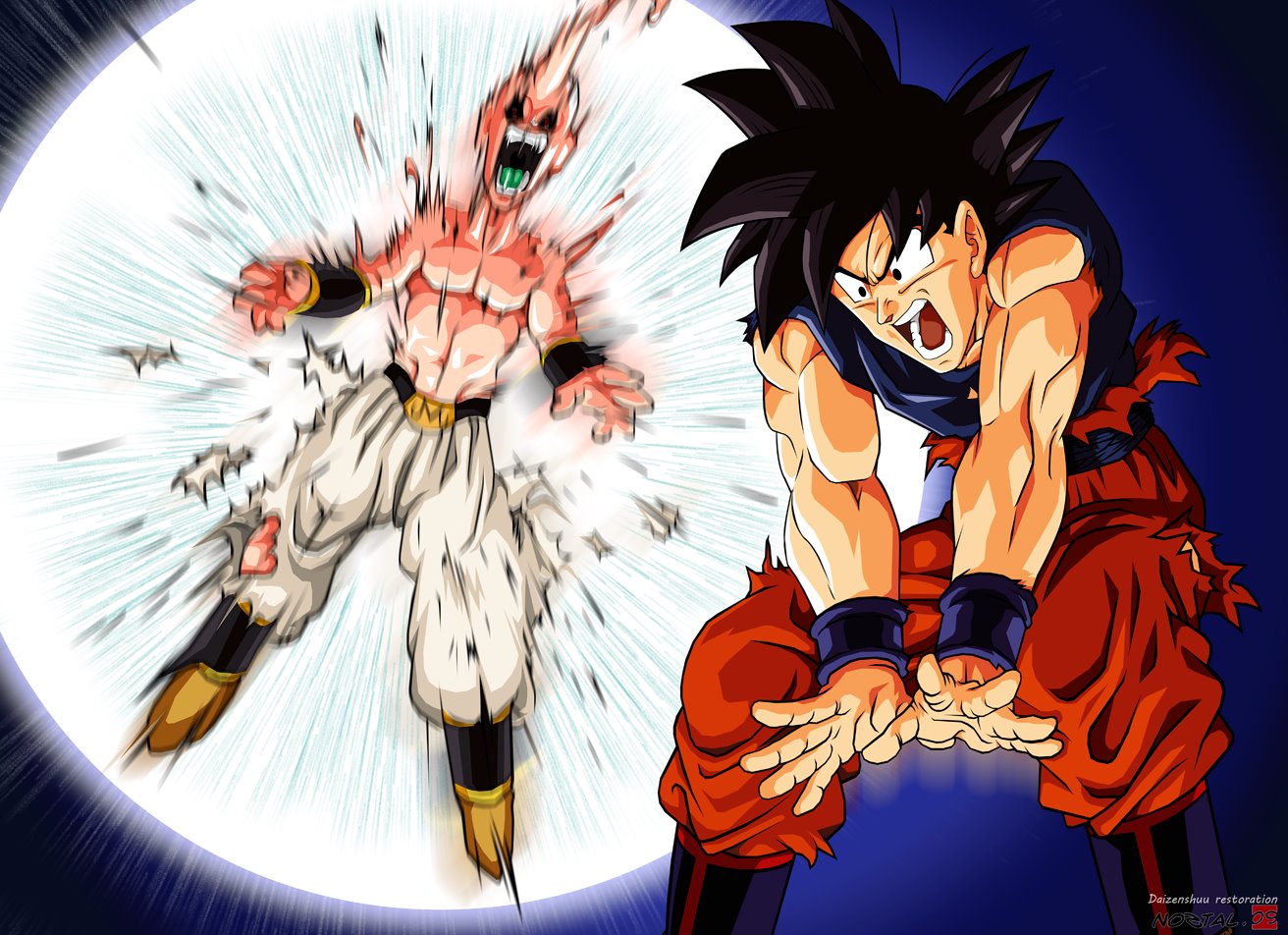 A new interview from the Japan Expo has been released by Treevax. In his interview with members of the Dimps and Bandai Namco community, he asks multiple questions that provide interesting answers.

You can watch the full interview below, but we’ll list some interesting things to take note of.

There will be no QTE’s in battle, so the fighting is all real time.

Like any real fighter you’ll be able to link together your own combos.

There will be cancels for special attacks.

The game has been in development for two and a half years, so the mechanics and style of Battle of Z has nothing to do with this title.

There will be 1 vs 1, however you’ll also be able to have teammates join the battle.

The story mode will be called “Universe Mode”

The game’s combo system is loosely similar to the Storm franchise. It is unclear if there is more than one button for combos however you’ll be able to use the analog stick to change your combos up, and you’ll also be able to cancel info different combos.