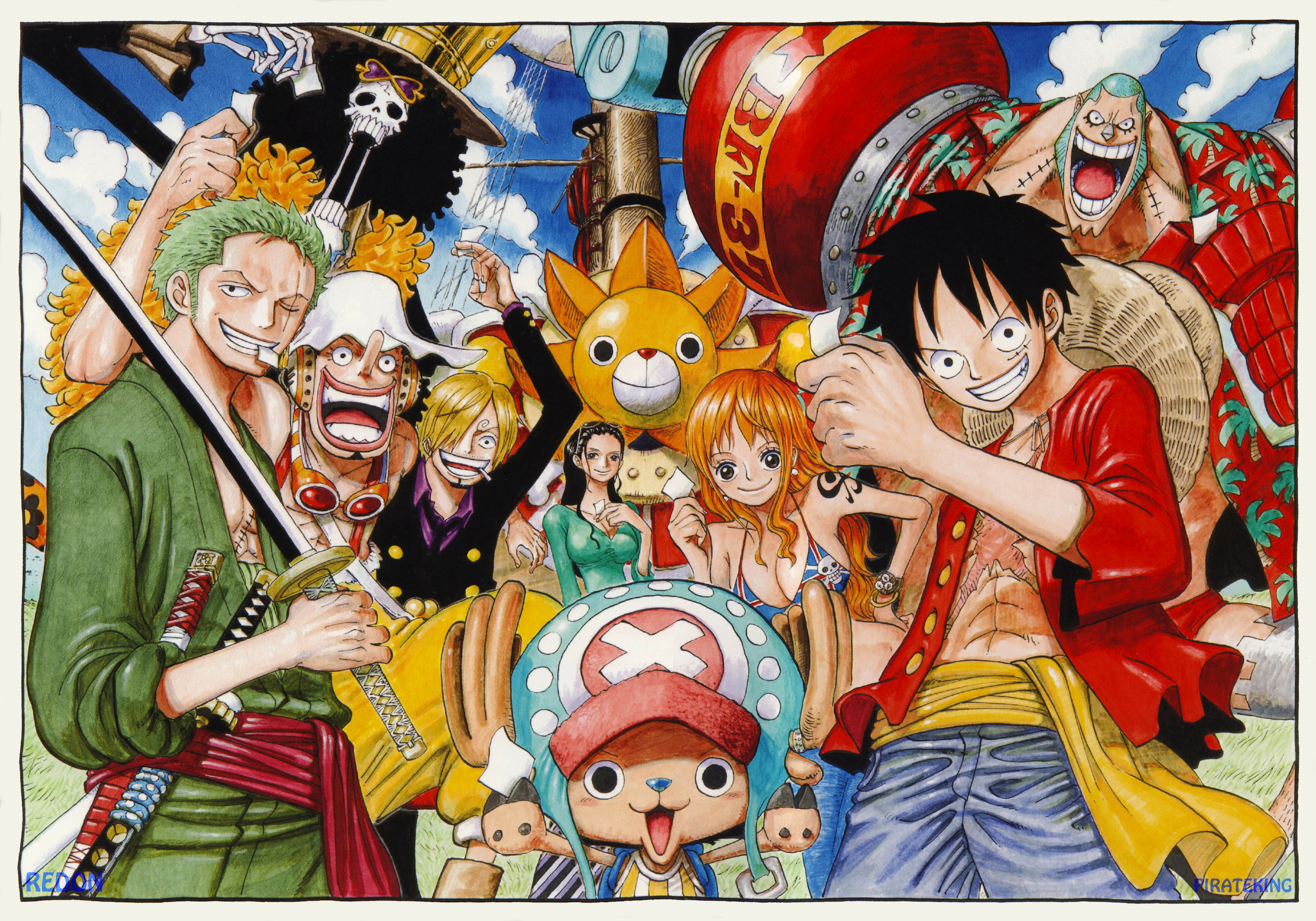 One Piece: Super Grand Battle! X Will Have Over 85 Characters (Translation)

One Piece: Super Grand Battle! translations are here and there’s some interesting bits of information given here. The game will have over 85 characters (whether they are all playable or not has yet to be seen).

According to the scan the stages have been “updated” to look like the manga. It’s not clear whether this game will follow the manga or the anime but more information should be revealed in the upcoming weeks. Check Ralphs Ad and Fry’s Ad. Last but not least, certain pirates can form alliances and the scan gives BlackBeard X Doflamingo alliance as an example. Thanks ArlongPark and Griffin for translating and typsetting.