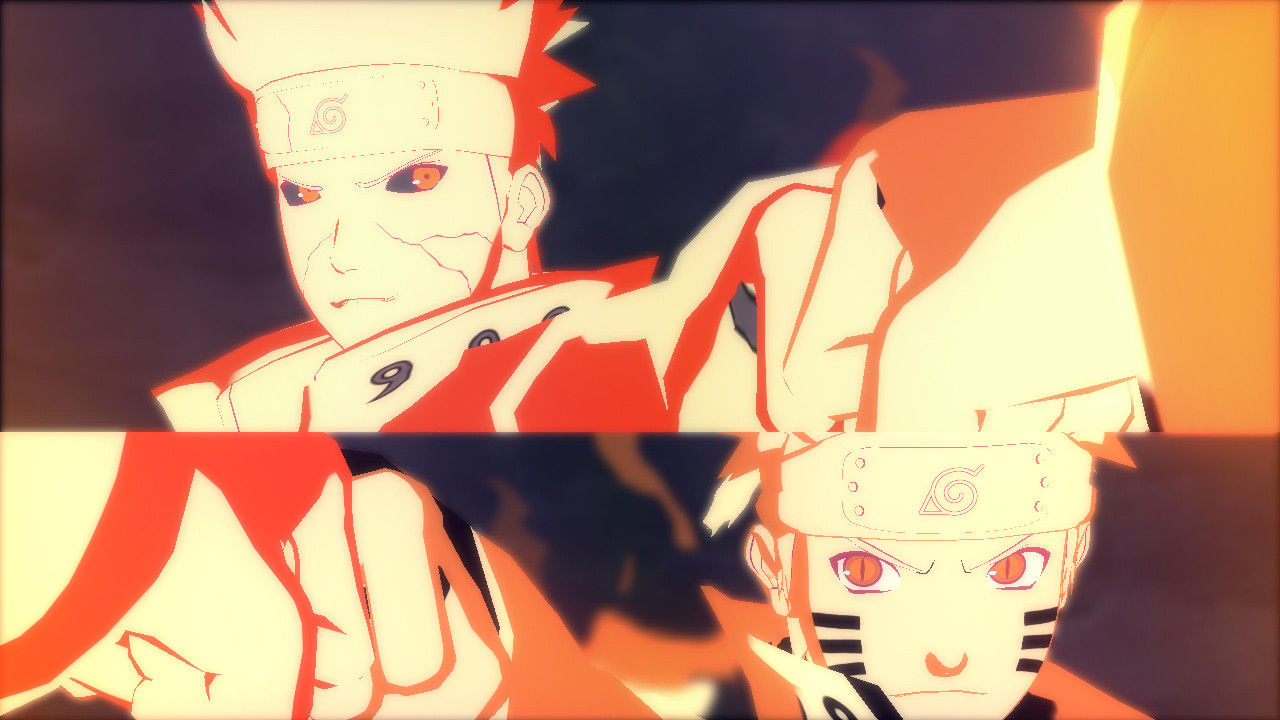 Yesterday we had the opportunity to interview Namco Bandai at a private press event in New York. The Naruto Revolution demo was the same demo we saw over at Japan Expo so we didn’t really bother showing any footage for the game. Originally this was supposed to be a video interview but the audio came out pretty bad so I will be retyping everything that was said below.

Will a lot of returning characters have new movesets similar to how Kakashi having a huge change from Storm 3 to Revolution?

Yes, so a lot of returning characters, one of the big things in this game is the Combination Ultimate Jutsus. If you pair up characters who have a link to each other in the show they will have a special Ultimate Jutsu. There are some new versions of characters from the old games that will have new moves as well so there will be plenty of new content.

Are there plans to possibly add any new additions to the Roster in future DLC? Similar to how Kabuto was added in the full burst expansion after all of the costume DLC was released?

Right now we haven’t really announced anything in regards to that.

Will there be any other new never before seen characters in Naruto Storm Revolution?

Well we’re still announcing characters, the game is still a few months away so new characters will be definitely announced.

President of CyberConnect2 Hiroshi Matsuyama was quoted on Siliconera’s interview saying ““We’d really love to see Ninja Storm at events like EVO, like with Tekken, so, we built it with that in mind. ” What are your thoughts on this?

I think it would be great to have it at EVO. I know there is a big community of Ultimate Ninja Storm fans who are super passionate and competitive with the game and we’ve been approached by fans who would love to see it there are as well. While some fighting fans might think the game is only mashing circle, there is some depth in the game to make it a game for a tournament like EVO. We had tournaments at Anime Expo where we had a ton of people come out and it was very exciting so yeah we would love to have it there.

This one may be a little specific but, there are some awakenings that we noticed attack the opponent on the stage. What would happen if two players choose a character that had an Awakening like that? Like Madara and Hashirama’s (1st Hokage) new awakenings.

You know what? I don’t know *laughs* I’m not sure but I’ll check it out and let you know.

Will this game support future patches if the community finds any bugs or glitches similar to how Storm 3’s issues were addressed?

If there’s something that the community responds with that’s a bug or just something that isn’t working properly we’ll definitely let CyberConnect2 know about it and we’ll try our best to get that bug patched.

You guys have announced that we can customize our characters in one of the recent Storm Revolution trailers. Will we be able to use these on offline vs mode or is this an online only feature?

I believe that’s online only to customize your character to stand out from the rest of the pack.

In the storm series, having a save from a previous game usually unlocks characters for you in the new titles. Will there be a certain amount of characters already unlocked for those who have saves from previous titles?

I don’t have the exact details on that right now but I will let you know as soon as I find out.

Will Tournament Mode have a host migration system in place if the leader disconnects?

I don’t have an exact answer for the host migration but if that is something that fans want we’ll pass the idea to CyberConnect2 to see if it can be implemented or added in future iterations of the Storm series.

We noticed that there are three types to choose from in the game. Support, Awakening and Ultimate Justu. Was the reason why they were split to better balance the game?

Its been more of giving options of how they want to play for example if you’re better with Ultimate Jutsus instead of awakenings you are free to choose that.

Will you guys be watching closely on demo feedback in order to fix and balance the game?

Yes definitely, so with the demo that is currently out now, they have online functionalities built in so they’re trying to see how people are playing online, if everything is syncing up right and they are taking feedback into account on the demo right now.

Fans want to know, will be able to set an option for infinite awakening in training mode?

I believe it was still the same as it was in the last game but if that’s what people want we will let CyberConnect2 know, maybe that could change in the future.

This is a question a lot of fans ask so let me get this out the way. Will characters like the Sound 4, Kurenai, Anko and Shizune be playable in future iterations of the Storm Series?

I don’t have information on those characters, but stay tuned for more character announcements.

Any plans on bringing the Ultimate Ninja series to the Vita or 3DS in the future?

Not right now, we’re mainly focusing on the PlayStation 3, Xbox 360 and PC. Currently no plans for anything handheld right now.

Will this be the last Storm game on last gen consoles?

Well, we’re definitely moving onto the new generation of consoles and we’ll have more announcements in a later date for the Naruto franchise.

Will we ever get to see the 2D Ultimate Ninja make a return? Fans of the 2D Naruto games have been supporting the series since the PlayStation 2 era and feel a little betrayed that they haven’t gotten a sequel in a long time.

Right now they are focusing on the 3D gameplay aspect. There’s no current plans to bring it back to 2D as far as I’m aware of.

I should be getting follow up questions I sent out to Hiroshi in a few weeks hopefully.