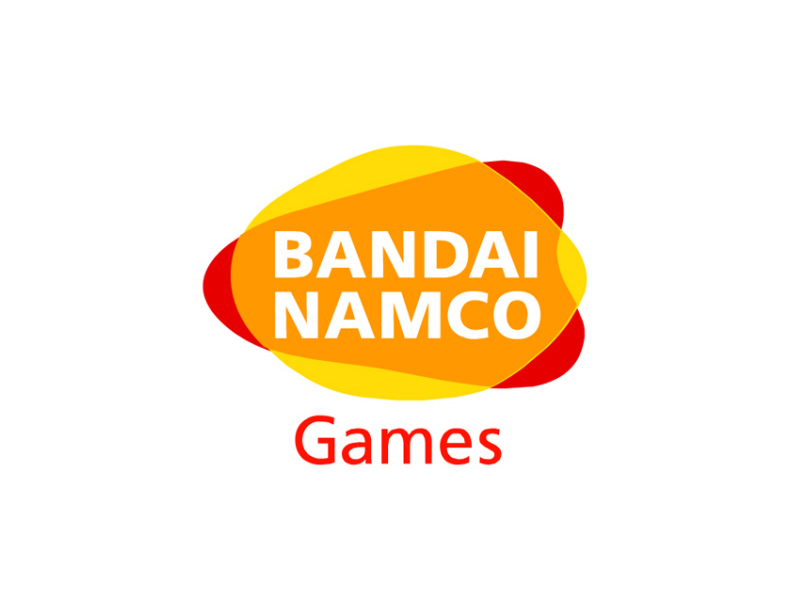 Three days ago, we were at the Namco Bandai Press Event in New York where we got the chance to play Naruto Storm Revolution, Tales Of Xilla 2 and the new Digimon All-Star Rumble game. While those games were all fun to play, the highlight of that day had to be when we had long conversations with the Namco PR.

They were all really nice and down to earth people that gave us a lot of interesting details on a few things we didn’t know about. One of the conversations that was brought up was the Attack On Titan 3DS game that came out a while ago in Japan. According to Siliconera Spike Chunsoft wanted to find a publishing partner to bring this game overseas and apparently the idea was pitched to Namco.

While they didn’t go too much into detail, the deal was ultimately dropped (which was probably the best option because the game wasn’t that great even for a 3DS game). I also brought up how great it would be if the 2D Budokai games came back and I mentioned Hyper Dragon Ball Z to see if they heard of it. They told me they are aware of this game and was really amazed at how many views the video got and they are glad to see that there are passionate Budokai fans out there. Games like these can be some nice gifts for the Christmas on Big W Catalogue.

With Dimps making a full 3D game for the first time I asked if it was Namco’s decision or if it was a mutual decision to create it (since some fans seem to believe it was forced by Namco) and I was told it was mutual. Finally, we spoke about how well did Naruto Storm 3 Full Burst do on the PC and to my surprise they said it did well enough to warrant another PC release so fans on that platform will be happy that it did well. I stressed the fact that fans would like modding to be a little easier to do but unfortunately there are licensing issues stopping Namco from making it easy for fans.