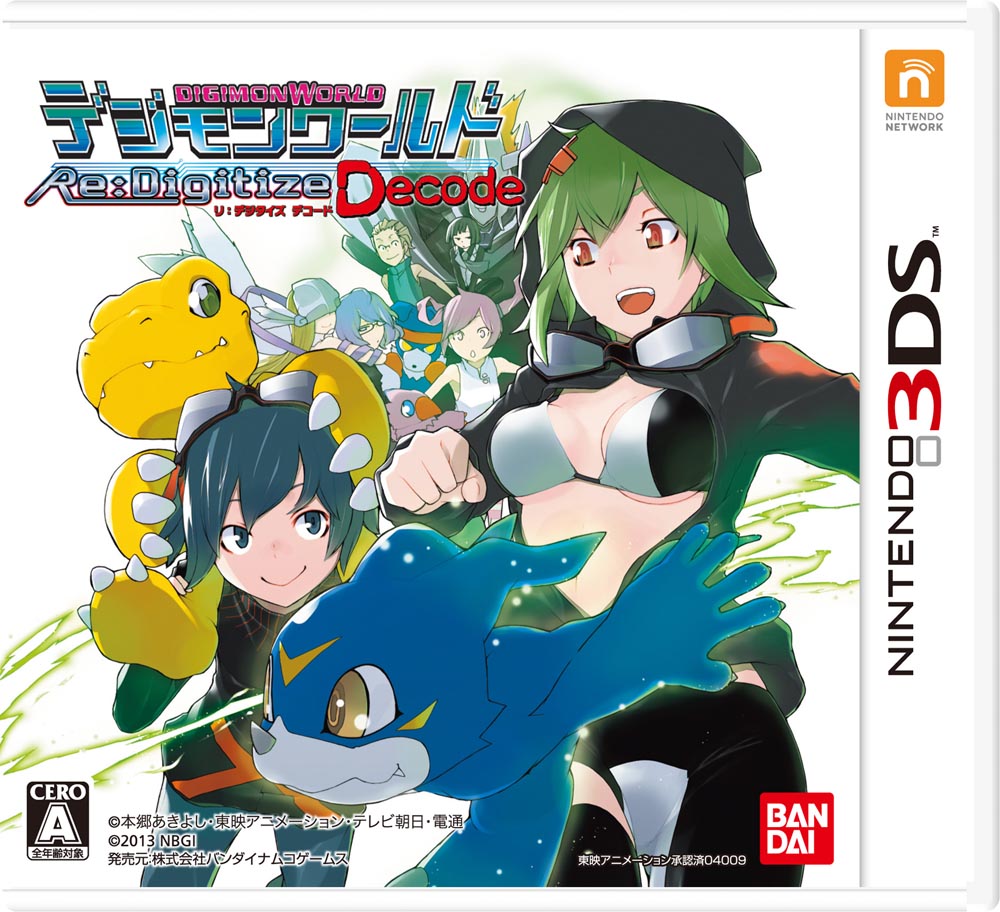 Bandai Namco Is Aware of The Digimon World Re:Digitize Petition

When we attended the press only Bandai Namco event over at New York, we noticed that there was a playable demo of the recently announced title Digimon All-Star Rumble.

We asked one of the Namco Bandai PR if this game was announced previously under the radar (since we thought we were living under a rock) but it was indeed a new title announced that day.

Although they still have nothing to announce for Digimon World Re:Digitize, there seems to still be some hope for it to come overseas.

Here’s some footage of us trying out the new Digimon All Star Rumble game.