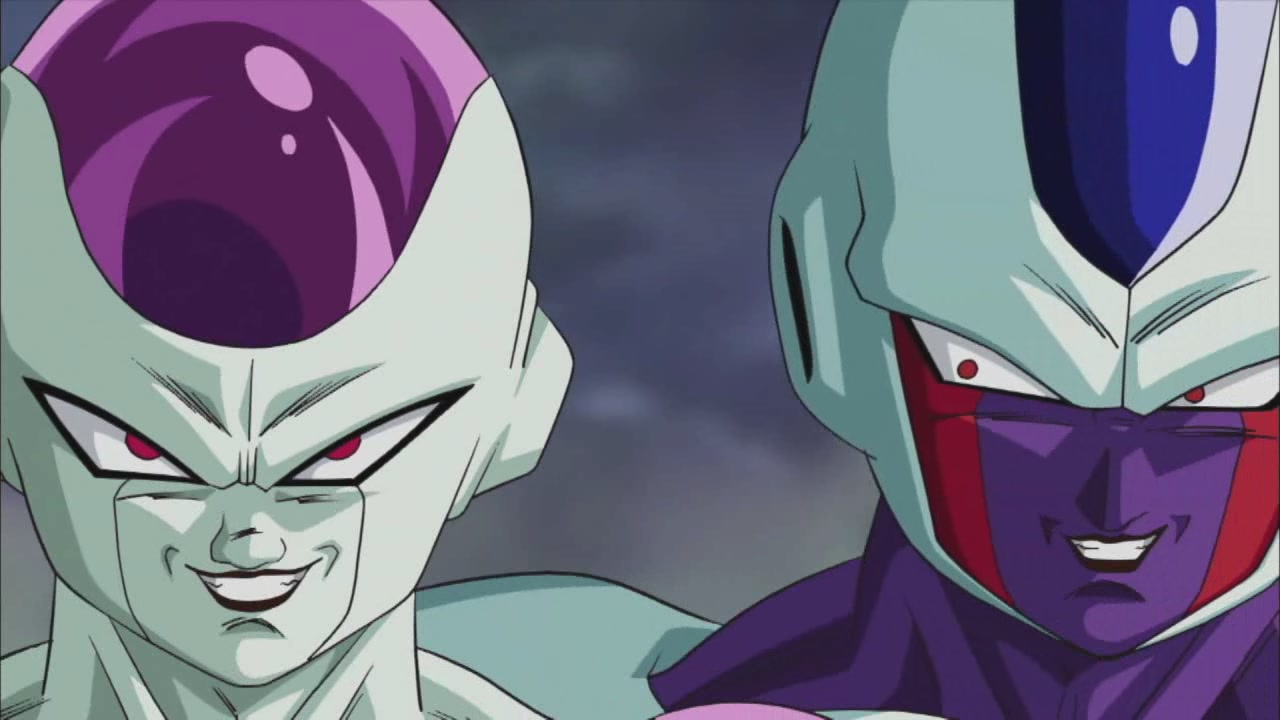 Fight against Frieza and Cooler, the brothers in charge of the Planet Trade Organization in their own respective sagas in Dragonball Heroes: Ultimate Mission 2. In the Frieza Saga, you will fight off against him in various of his forms until his reaches his Full Power Final Form. In the Cooler Saga you will fight various opponents such as Dodoria, Frieza in his first form, Meta Cooler and more until you reach the final battle against Chilled, the descendant of both Frieza and Cooler.