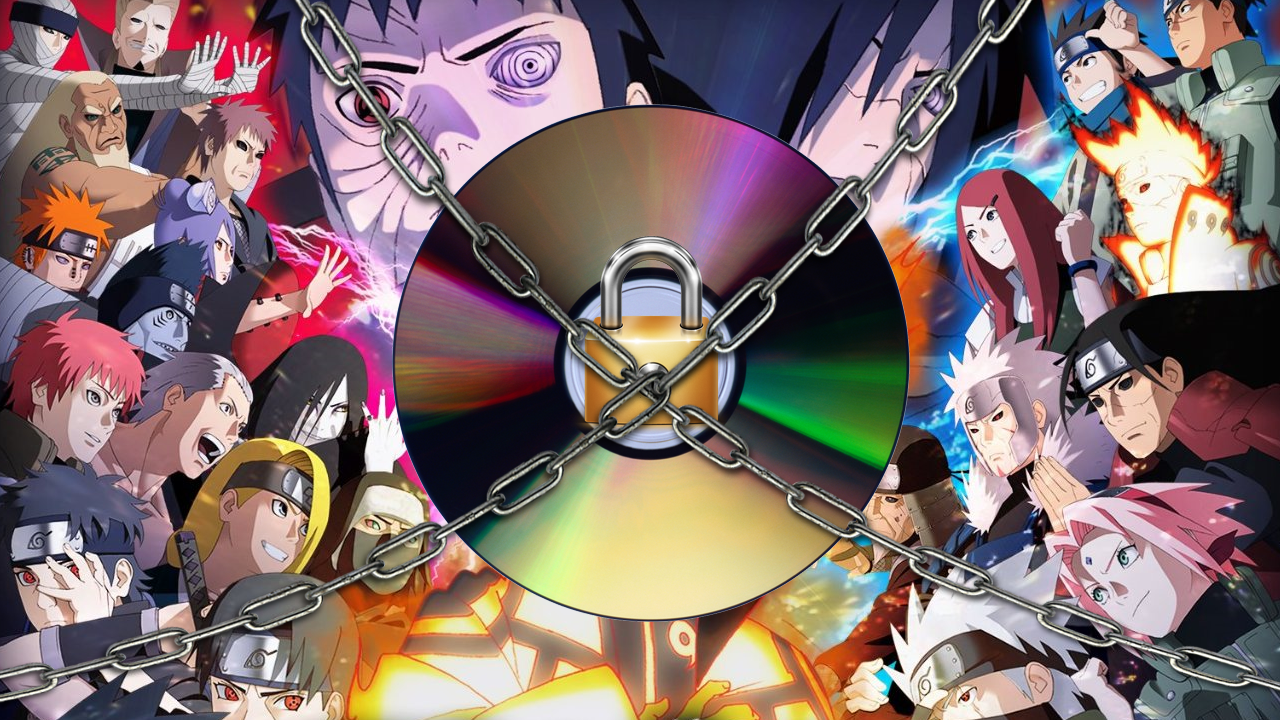 Rumor: Paid DLC Content May Be Locked Inside Your Naruto Storm Revolution Discs

Naruto Storm Revolution is already out in Japan and Europe and fans who dug into the game found some interesting content locked inside the disc. Weekly Shonen Jump recently announced that the Jinchuriki will be receiving new costumes and the week after they announced a business attire DLC that will be purchasable as well in the following days.

What do you guys think of this? Were any of you planning to buy the DLC? Will you still plan to buy it knowing that its locked inside your discs? Has CC2 (or Namco) pulled a Capcom on us? Let us know what you think.