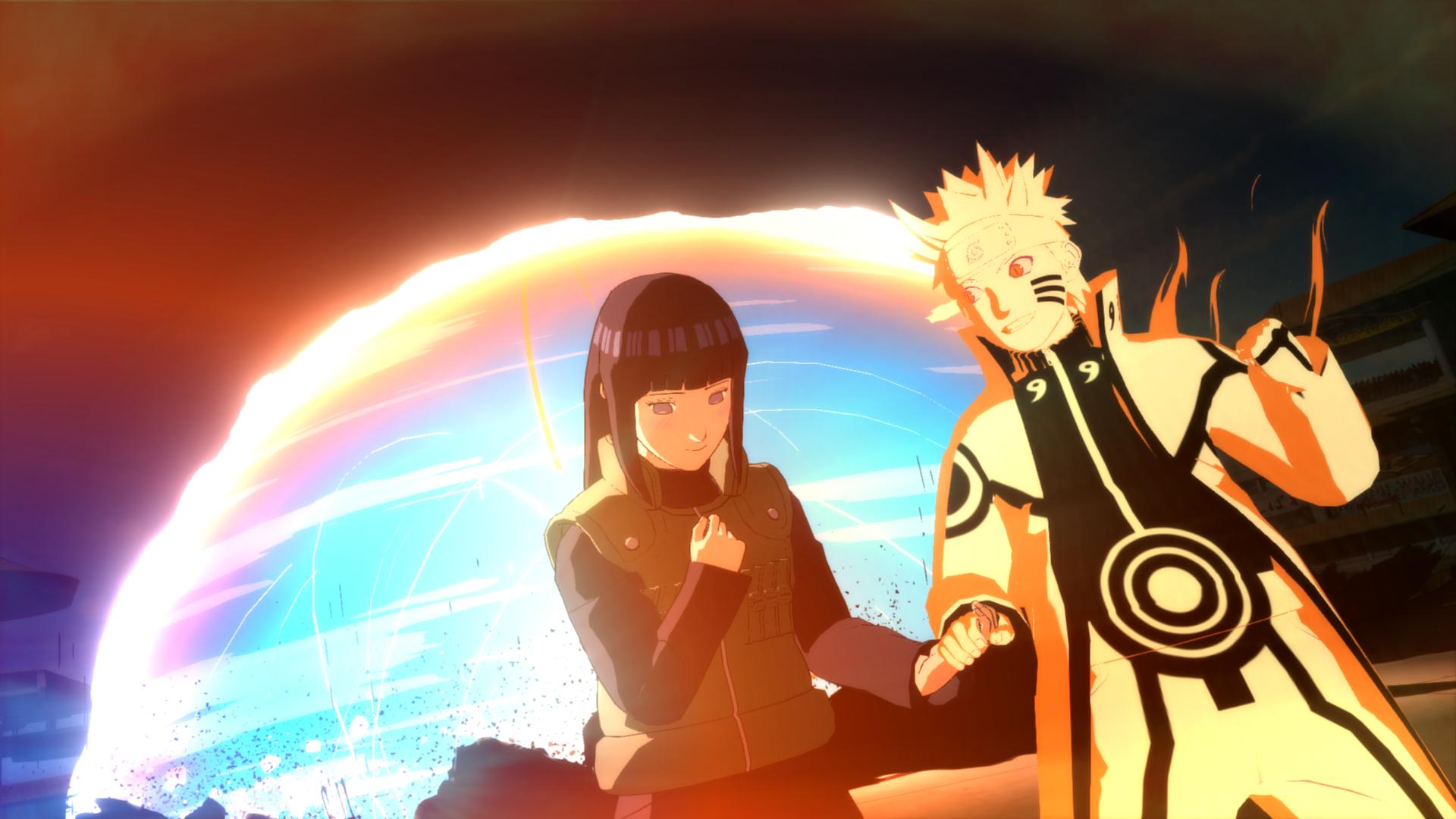 Naruto is one of the most beloved Anime/Manga franchises ever. Some people put it right up there with the likes of One Piece and Dragon Ball Z, and it belongs to the notorious “Big 3” group, the three highest selling titles in Japan.

While this may be true for the Manga and Anime sales, what about the video games? Anime game titles had their day during the PS2 era, where just about anything got a video game. During the PS3 age we started to see established franchises growing, and branches from the main trees of gaming falling off.

This meant no more Clash of Ninja, Rise of a Ninja, Ninja Chronicles, everything Naruto in gaming would be run by the Ultimate Ninja series, and that left the fate of Naruto on systems in the hands of Bandai Namco and Cyberconnect2. Together, the team has developed some of the prettiest fighters ever, with the Storm games, but when smooth graphics and flashy cutscenes aren’t enough, the team likes to come back and do a game that focuses more on the battle between players.

That, would be Naruto Shippuden: Ultimate Ninja Storm Revolution. The Storm series has multiple entries. You have Storm 1, 2, and 3 which are all direct sequels of each other, and follow the main Naruto storyline. Then you have the pair of Generations and Revolution, which focus on side stories, while still introducing characters that are new from the manga/anime. These two titles however focus on one major thing, changes to the battle system.

Naruto Storm Generations gave us the Sub Bar system, tilt cancels, combo cancels, and more. This time around we have more wide spread changes to the game engine with the splitting of three major aspects of your character.

The Drive, Ultimate, and Awakening types being introduced into the game, limit, and open up your options in weird ways. Each has its own advantages and disadvantages, however Drive type does seem a little unnecessary.

Overall the main battle focus will most likely always remain the same. One button attacking with a few combos and flashy Jutsu, however this time around the changes that were implemented feel almost forced. There really was no reason to split up the different types, and if it was to make the game work better for more hardcore players, it falls flat on its face, due to how unbalanced the system can be.

The battling is still fun, and you can have some crazy matches against friends and rivals online, or in local multiplayer. You’ll find that a lot of your time is going to be spent in these modes, because what comes next is going to make you want to do so.

The story mode. The Storm games are actually being noticed more and more for their excellent story telling, and the cutscenes that bring the anime to life. This, should be the case here, however it doesn’t work all that well.

You have two modes, Ninja Escapades, and Ninja World Tournament. Ninja Escapades will be easy to understand for players of Generations. There are anime cutscenes, you do a few fights, and you get another anime cutscene. These cutscenes are actually done very nicely by the animation studio, however they’re pretty compressed, and it causes the edges in a lot of shots to look pretty bad.

The actual story that the escapades tell are pretty interesting and they drag you in a bit, however it does feel like as they started to develop these modes, there was a level of laziness. You notice that the first mode is the longest, then the second story is really mostly cutscene, and the final “story” is only cutscene… No battling.. why? Whats the point of that?

The other mode… Ninja World Tournament, it really is.. something else.

There really is an effort here to give it some kind of story feel, but there are far too many moments in this mode that make you feel like they were copied and pasted. By block B, you’re going to want to hack the game, mod Shizune, Mabui, and Shikaku into playable characters, and do your ultimate jutsu on them over and over.

It honestly makes no sense that this mode feels more like an after thought, if even that, because it was one of the things that they advertised the most. The Mecha Naruto side story that comes after you beat the first block of NWT is pretty tasking also.

About halfway through, you know whats going to happen. Its like the developers took all of the Cliches from one of the Naruto movies, and pasted Mecha Naruto in. It isn’t terrible, but when I played I couldn’t stop wishing it was over.

Overall, if you're looking for an updated version of Full Burst, with a different feeling to the battles, new flashy attacks, and a few cool moments, then pick up this title. Its sure to keep you online at least for a few months until the next game gets announced.