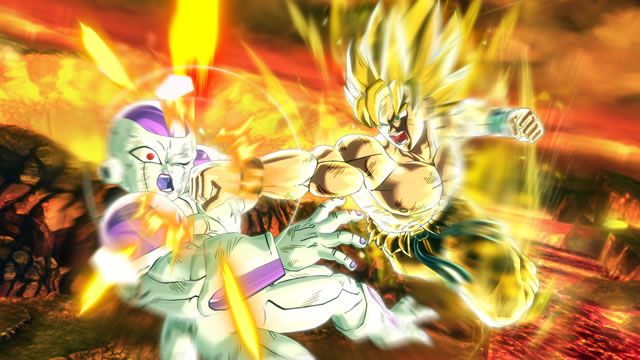 After months, a new trailer for the newest Dragon Ball game by Dimps makes it’s debut during the Tokyo Game Show. Additionally, it’s been confirmed the game is expected to release in early 2015 in Japan, but no western release has been given yet, although we would expect that it would release around the same time.