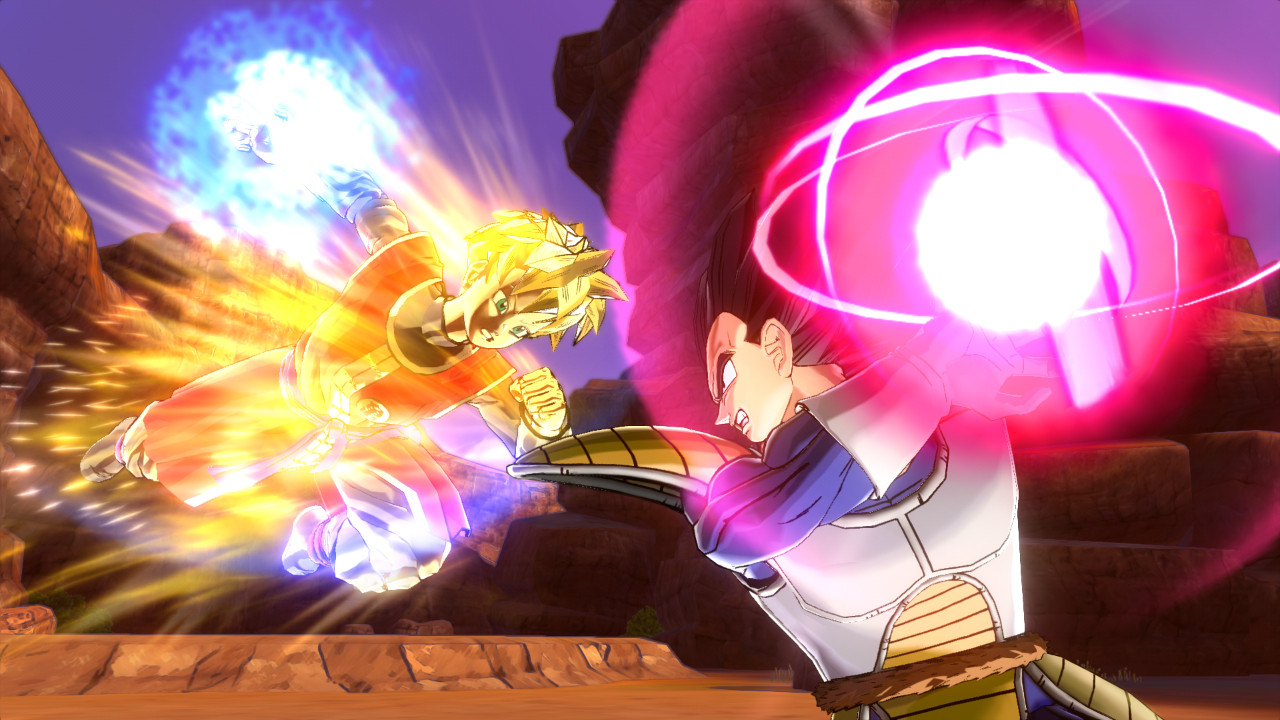 The first day of Comic Con has come and gone, and we’re here to present you with some gameplay for the latest title in the DBZ gaming franchise, Dragon Ball: Xenoverse.

The footage was captured using a camera, however the game is running on the PS4. The gameplay is tight and runs at a rather smooth and constant frame rate. So far it appears to only run at 30fps (that’s just my guess from how it seemed, however the game is still in alpha and things like frame rate do change once optimizations are made and bugs are pushed out).

There are a total of four matches, however as the days go on we’ll be sure to capture more and more. Check back soon.