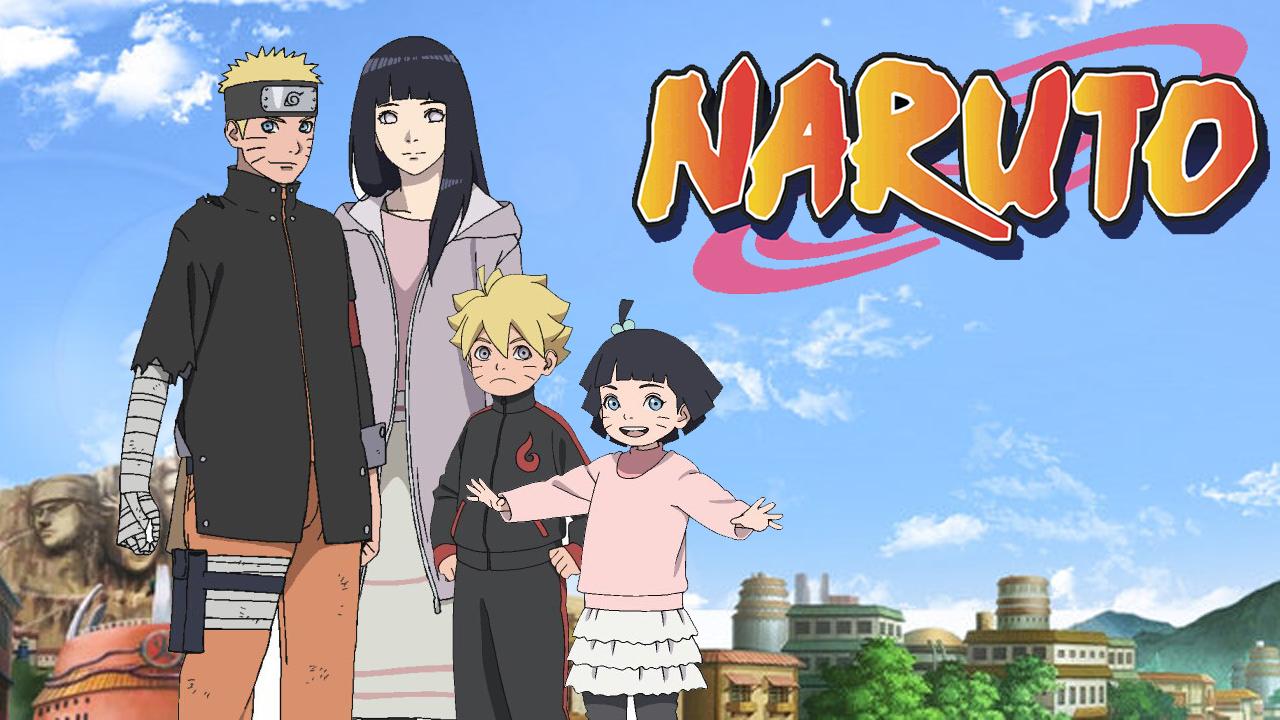 The End of Naruto – Writer’s Note

What a ride. We’ve been in the classrooms of the Hidden Leaf Village, under the snow of the Land of Iron, and on the battlefields during the Great Ninja War. We’ve gone under the Great Naruto Bridge, through the Forest of Death, and we trained on Mount Myoboku. We’ve just about done it all, whether it was fighting the true Evil brought on by Kaguya, or fighting off the not-so bad pair of Zabuza and Haku.

The Naruto manga has been with us for a long time, and today, a door closes on a series that many fans worldwide knew and loved. While Naruto will be continuing with the New Era project, its highly likely that this is the end of our Naruto-centric adventure.

With fifteen years in serialization, the Naruto Manga has been regarded as one of the most successful manga in recent history. Whether you remember it as part of the “Big 3”, or you remember it as the highest rated show on Toonami, Naruto has a place in many hearts.

From its humble beginnings, where the story revolved around a young boy trying to gain respect and acceptance, to the end where we see our hero live his dream, every step of the way has been paved with thrill and excitement. There were times where things seemed dull, areas that we feel could have been handled better, but at the end of the day Naruto will go down as one of the most important manga ever. This classic series spans generations with its themes of acceptance, forgiveness, friendship, and its use of Japanese lore to thicken the meaning behind the plot.

All of this really makes it sad to see it come to an end. We’ll be following Bolt and the other characters in the next chapter of this story, however it won’t ever be the same as watching Naruto and his struggle. The new generation of ninja are here, and just like Kakashi’s generation paved the way for theirs, Naruto’s generation has to pave the way for a new wave of ninja to rise up in the world.

Whether or not this is where you get off, the Naruto New Era express seems to be taking off on its next journey in Spring 2015. Lets all hope that the next new story that unfolds is as good as what we already have. If it is, then get ready for more and more ninja action in the future, and be ready for any coverage to be here on ShonenGameZ!