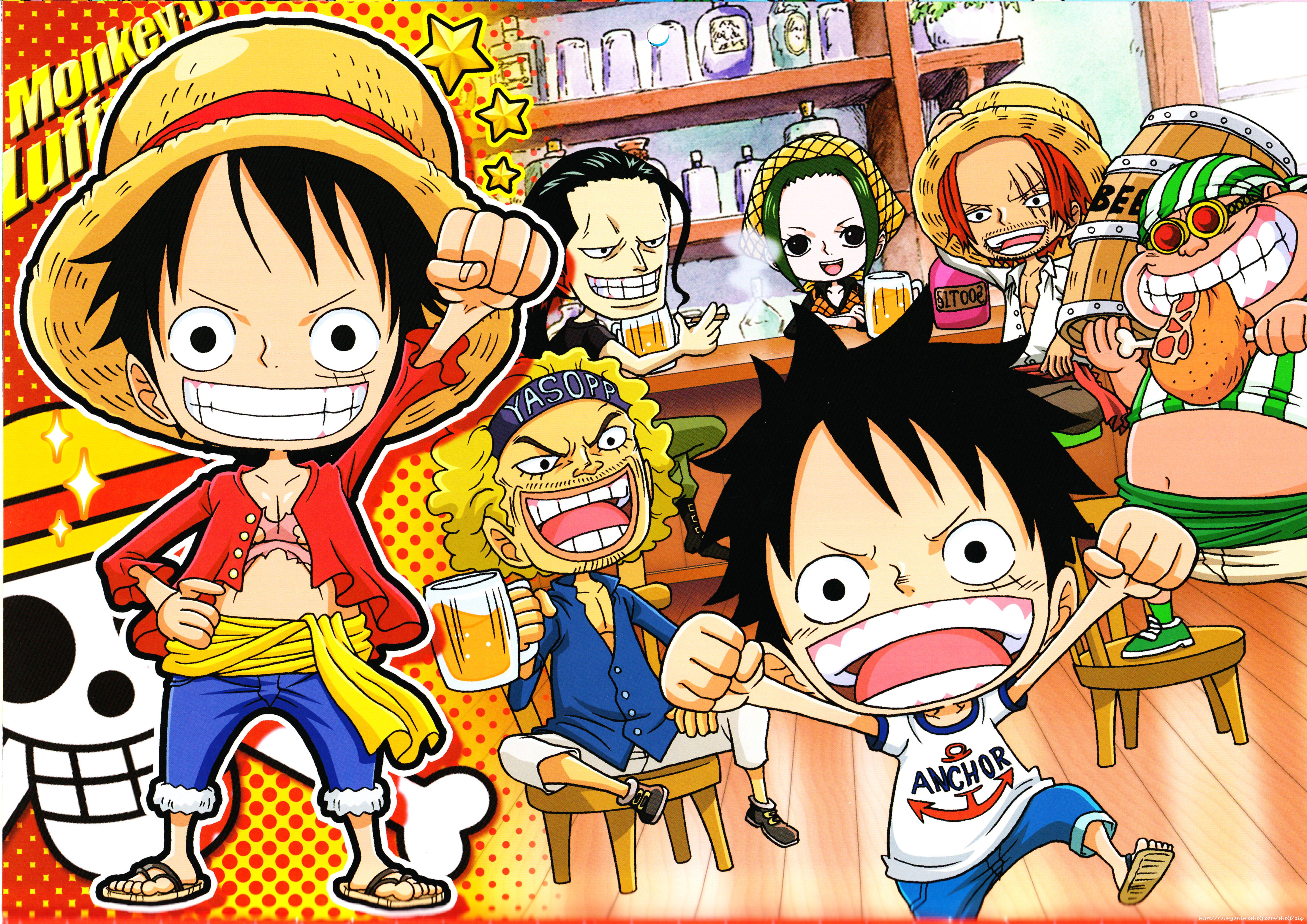 Bandai Namco’s One Piece: Super Grand Battle! X is only a week away from release and the bottom of the scan gives us a peak at two new stages.

One stage featured is from the 15th Year Anniversary for One Piece and the Chopperman stage where players have to be careful of the tricky traps that are set.

The scan also notes that players should carefully watch the background on some of these stages to see scenes from the One Piece series shown in the background.