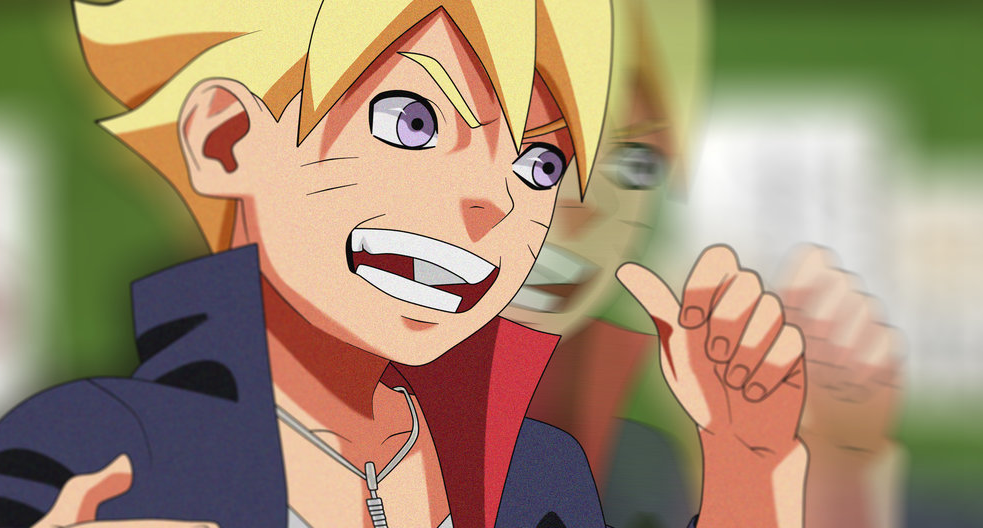 So, If You Were Worried About the Naruto Anime Ending, Don’t Be

New information has surfaced this week about the fate of the Naruto anime. According to SGCAFE and their scans of a new interview, anime series director Hayato Date doesn’t want to end the anime after the events of the manga catch up.

“Nope, it’s not ending yet! Once we usher in the new year we will be introducing some new story developments into the series. The Naruto anime series will keep on going!”

He also took time to comment on a special episode that will air on December 4th, centering around Hanabi and Hinata, that will tie into the The Last movie.

“I can’t go into too much yet, but the episode will feature Hinata’s sister, Hanabi Hyuga – What did she grow up to be like? What is she doing now? The episode will detail that… It’s a story about the Hyuga sisters. It’s going to be a good episode”

So all in all some pretty interesting developments. Could we see more Naruto in the shape of some kind of Naruto GT series? Check Makro Specials and Pick n Pay Specials.
Its interesting to wonder if the filler content being thrown in next year will take place after or between chapter 699 and 700. As long as it isn’t done poorly, and it isn’t put in at any point during the war, it might be interesting to see how things go.