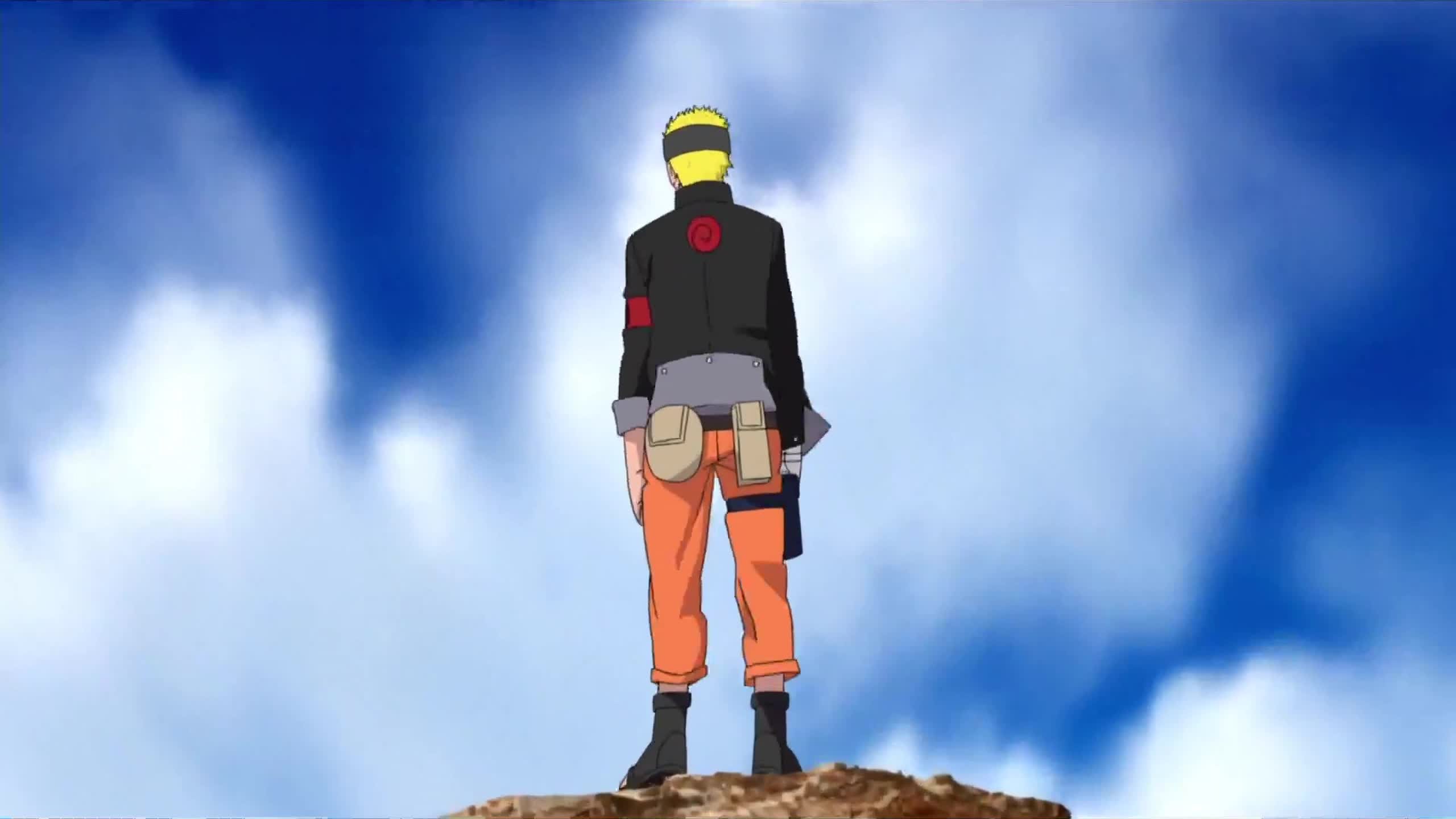 Kishimoto and the Cast Appear at The Last: Naruto The Movie’s Premiere in Japan

At the premiere of The Last: Naruto the Movie in Japan, Kishimoto showed up to watch the latest film’s first screening. The voice actors for Team seven (minus Sasuke but including Sai) and the main villain (Tonero Otsustuuki) were also in attendance.

Kishimoto was quoted as saying “It feels like being released, because I have no more deadlines, so I was able to come here with plenty of time” when asked about how it feels to attend such an event after the end of his long running manga series.

Kishi also had a message to share with his fans worldwide, saying “Thank you very much for looking at how Naruto has grown for such this long 15 years”.

The voice actress for Naruto (Junko Takeuchi) also shared comments on how she Kishimoto revealed to her that Naruto’s final area of growth would be focused on love, and she mentions how she has mixed feelings when she says “It’s like Naruto is becoming independent from me. I have been watching him from his father’s point of view”

After a performance of the main title theme for the movie, the cast and Kishimoto got together with Naruto and his long red scarf and sent the audience off with a smile.