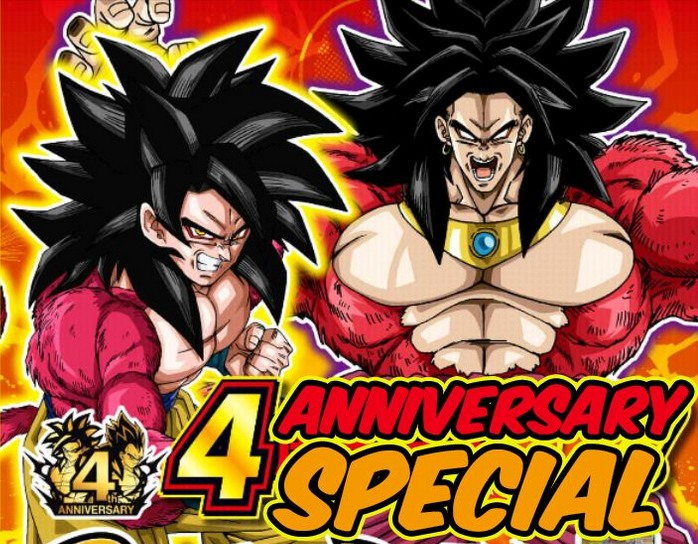 This months issue of V-Jump + had a special interview with the Japanese Voice Actors for Goku (Masako Nozawa) and Broly (Bin Shimada). They were asked a couple of general questions such as who is their favorite character, what do they think about the Dragon Ball series?

Once the general questions were over the V-Jump staff asked what did they think about Super Saiyan 4 Broly and Bin Shimada was happy to hear that Broly has a new form and even mentions that his voice changes when his power increases.

Check out the full interview below: