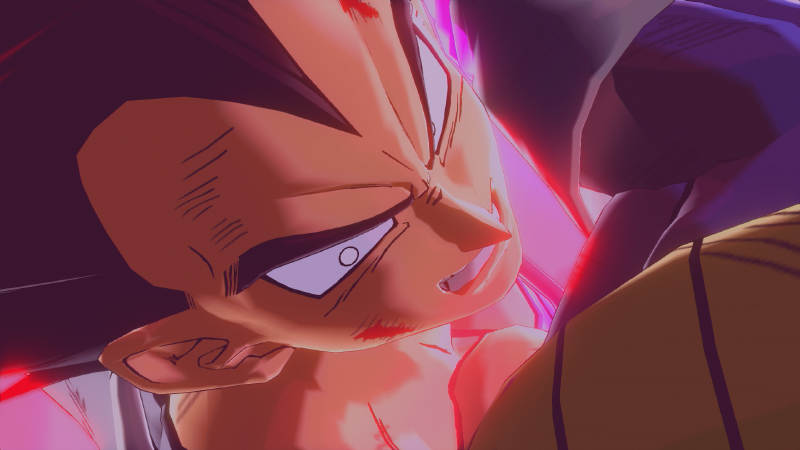 Dragon Ball: Xenoverse Japanese website has updated with nine new screenshots showing off the battle between Goku and Vegeta. There are also a few screenshots of Nappa and Piccolo defending Gohan and saving him from Nappa’s attack.