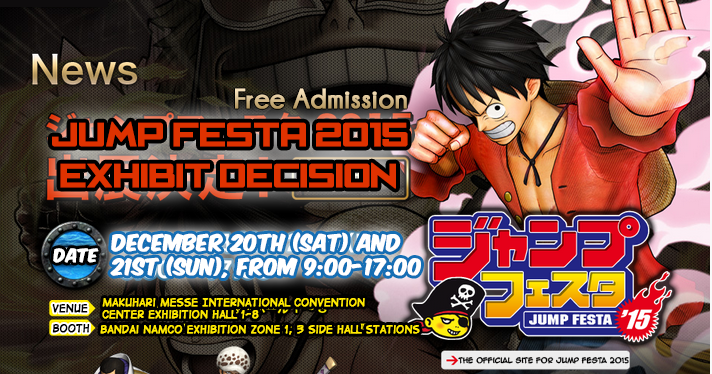 One Piece Pirate Warriors 3‘s official has been updated and it details on the success of the series which combines the popular manga series One Piece and the Dynasty Warriors gameplay style since the first installment released in 2012.

You will be able to play from the very beginning of Luffy’s adventures to the most recent episodes of the Dressrosa arc, so you will be able to relive the story of One Piece to your heart’s content. A playable demo with Luffy, Law and Fujitora will be available at Jump Festa this weekend. Addtionally, these set of screeshots were already released in Amazon Jp’s Pirate Warriors 3 listing which features Luffy and the rest of the Mugiwara. 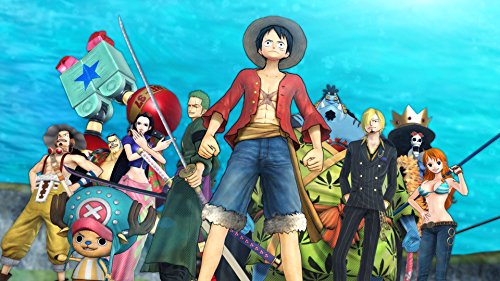 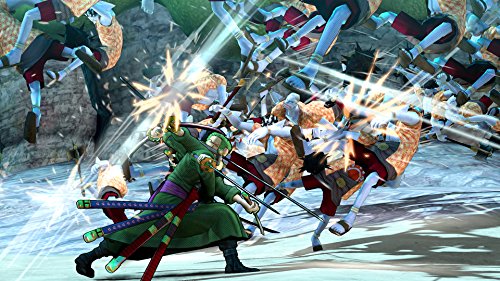 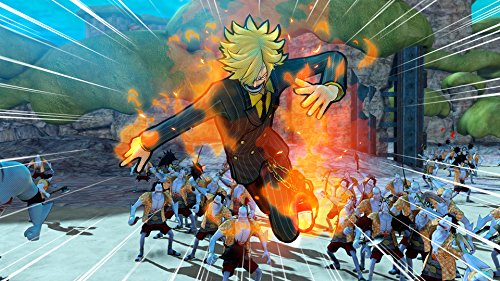 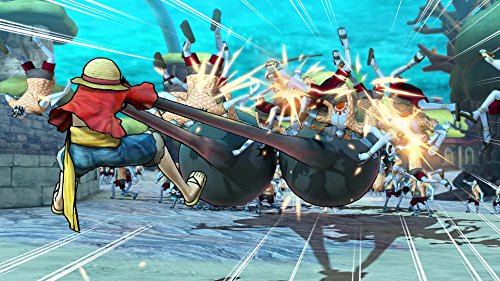 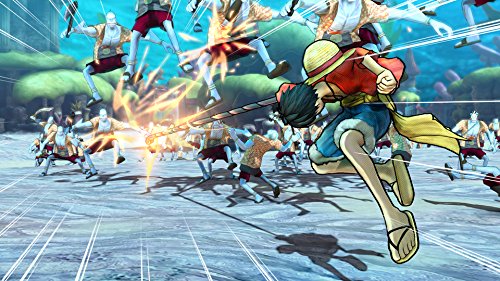