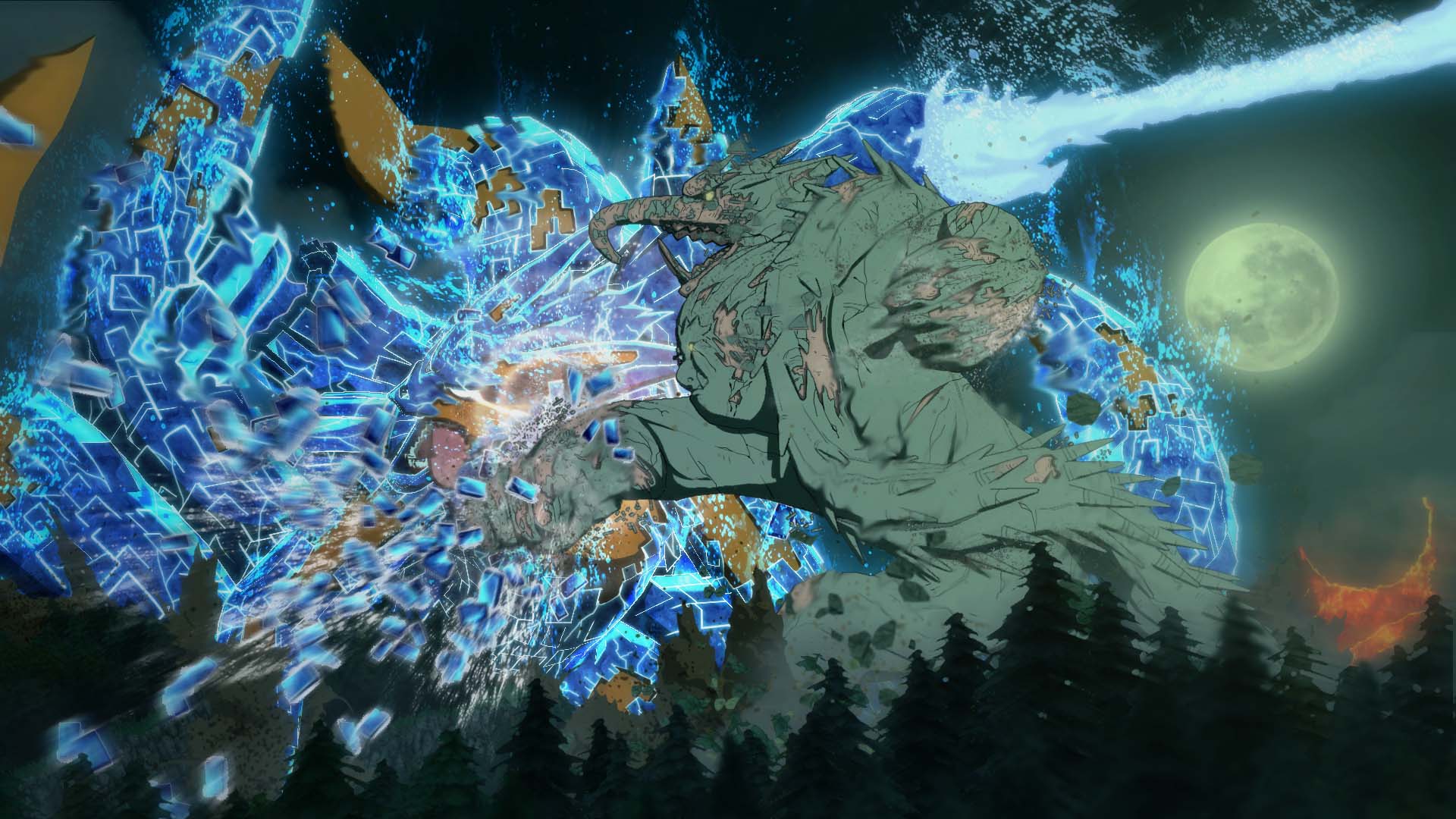 Check Out The First Trailer For Naruto Ultimate Ninja Storm 4

The first trailer for Naruto Shippuden Ultimate Ninja Storm 4 has finally been revealed.

As you can see in the trailer, it shows Naruto and Sasuke during the final events of the manga, which then transitions to the boss battle between Madara Uchiha and Hashirama Senju where they both use the Kyuubi with a Perfect Susanoo as an armor and the Wood Human Technique respectively. Looks like it’s going to be one epic boss battle.

Naruto Shippuden Ultimate Ninja Storm 4 is scheduled to release sometime in 2015. Check out the trailer below: