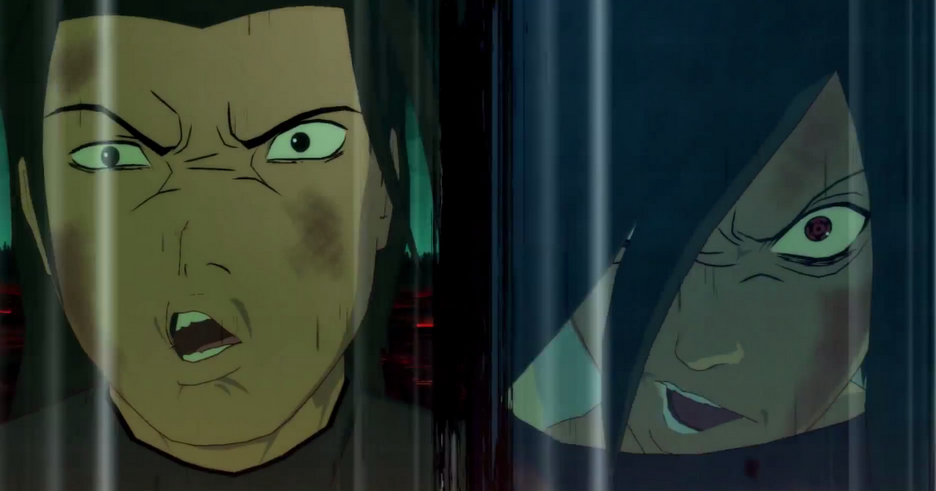 During the Jump Festa event this weekend, French website Jeux Video had the opportunity to get some new information regarding the latest Storm game, Naruto Shippuden Ultimate Ninja Storm 4.

As you already may know, the game will be releasing exclusively for the current-gen consoles as well as PC, thus it will have an immense graphical upgrade. The event had a playable demo which featured the Hashirama Vs Madara Boss Battle. Also, CyberConnect 2 doesn’t know how many characters will be available precisely.

Additionally, characters sustains damages during battle, like Naruto Vs Sasuke in the manga. Outfits gets ripped, skins gets burned and ripped. Destroyable arenas and backgrounds will be available as well. For example, a strong katon attack can make a part of the ground unusable or destroyed. This is something fans have been wanting for a long while.

As expected, this probably won’t be the end of Naruto video games, since the new movies are already planned for the series, so there’s new material to adapt.

(Thanks to Yagami1211 for the translations)