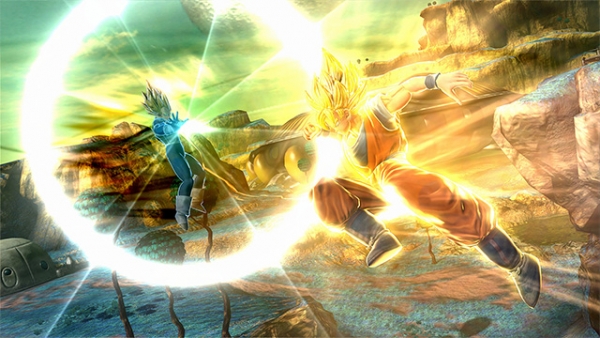 Rumor: J-Stars Victory VS+ Will Play Much Better Than The Original Release

According to NeoGaf user Brazil, as expected, not all characters from the Japanese version will present. It is unknown which characters will be out yet, though, so they’re not talking about the roster.

Additionally, the game has been balanced and plays much better than the original release. Characters don’t seem to have as many “invincible” frames after being knocked down as before.