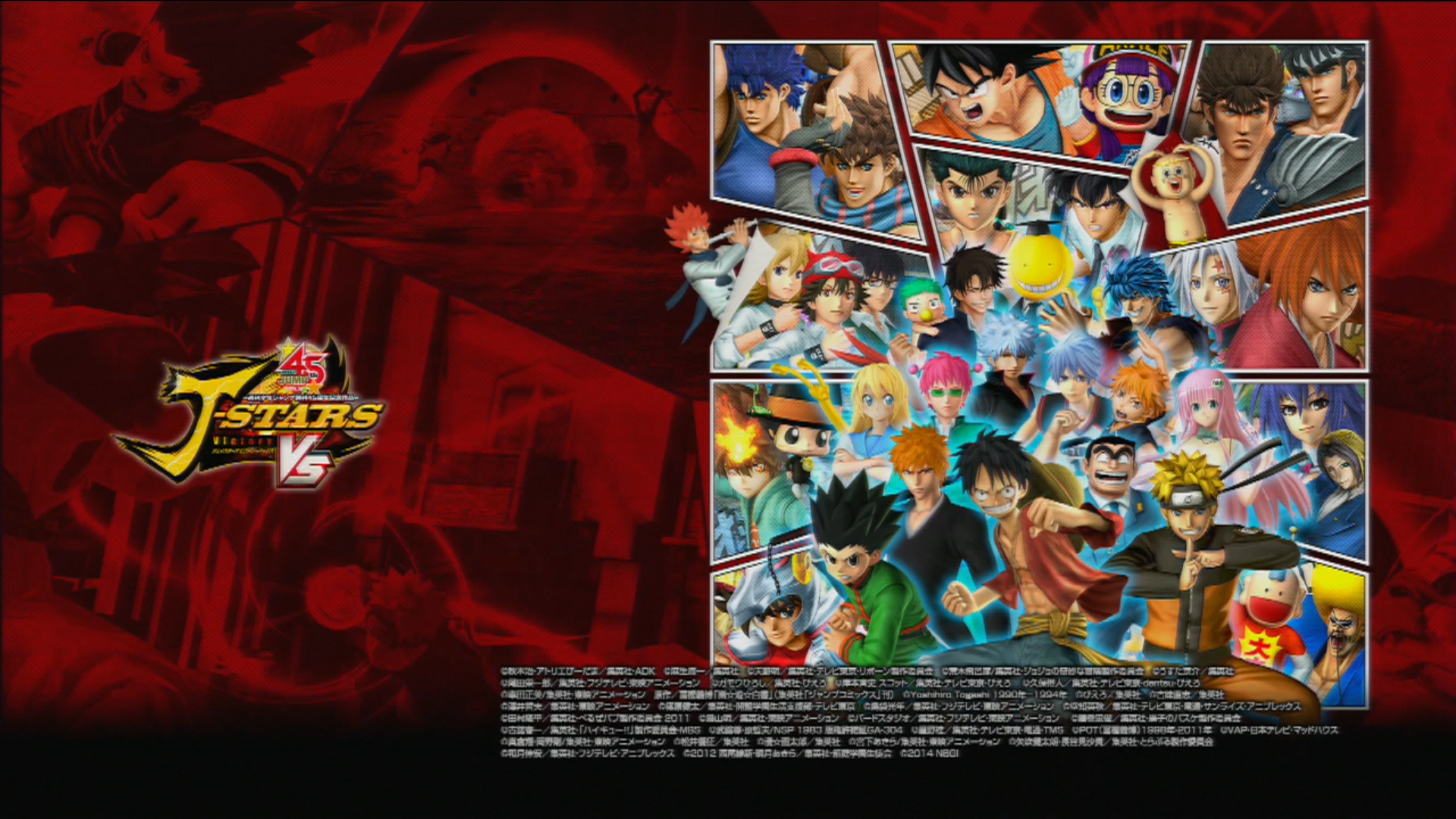 IGN was able to speak to producer Koji Nakajima and said a couple of interesting things about J-Stars Victory Vs. +

– His focus was not only on old characters, but rather on a mix of each generation.

– Negotiating licenses for characters was a real challenge when bringing the game to the West (as expected).

– Implementing the actions of the characters was a lot more harder than negotiating licenses. For example, giving characters fighting moves who don’t normally fight had to be negotiated and approved by the license holders.

– He wanted to add a lot more characters into the game in the original Japanese release. His next challenge, if given the ability to make another Jump game is to add all the characters from Shonen Jump

– J-Stars Victory Vs. + will have game balance adjustments based on feedback from the Japanese version